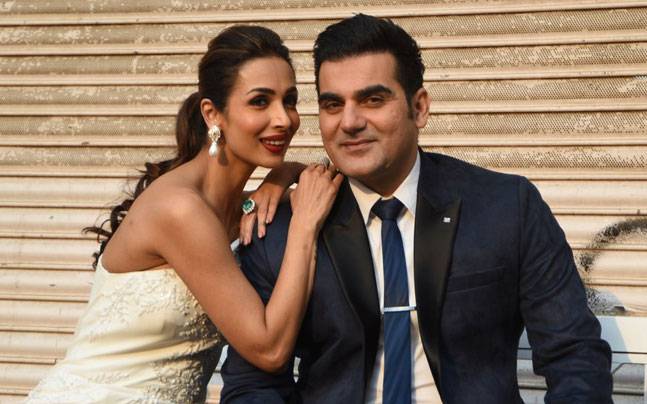 Malaika has reportedly asked the Family court that the divorce settlement is not possible in anything less than 10 Crores. Arbaaz Khan has reportedly agreed to take care of the education and upbringing expense of their son, Arhaan. However, the whopping amount of the Malaika Arora divorce demand can send him into deep financial crisis. Malaika reportedly once told that Arbaaz Khan does not plenty of money and a demand for that amount can put him in trouble.

Apparently, Arbaaz Khan has given in to the Malaika Arora divorce demand as per Style Yahoo and a formal discussion has also taken place in Bandra Family Court in Mumbai. If the reports are to be true then their son, Arhaan will continue to stay with his mother, provided the conditions are satisfied.

Arbaaz Khan on the other hand reportedly agreed to pay the money but over a period of time. The report does not specify the exact amount of money to be shelled out as part of the Malaika Arora and Arbaaz Khan divorce settlement.