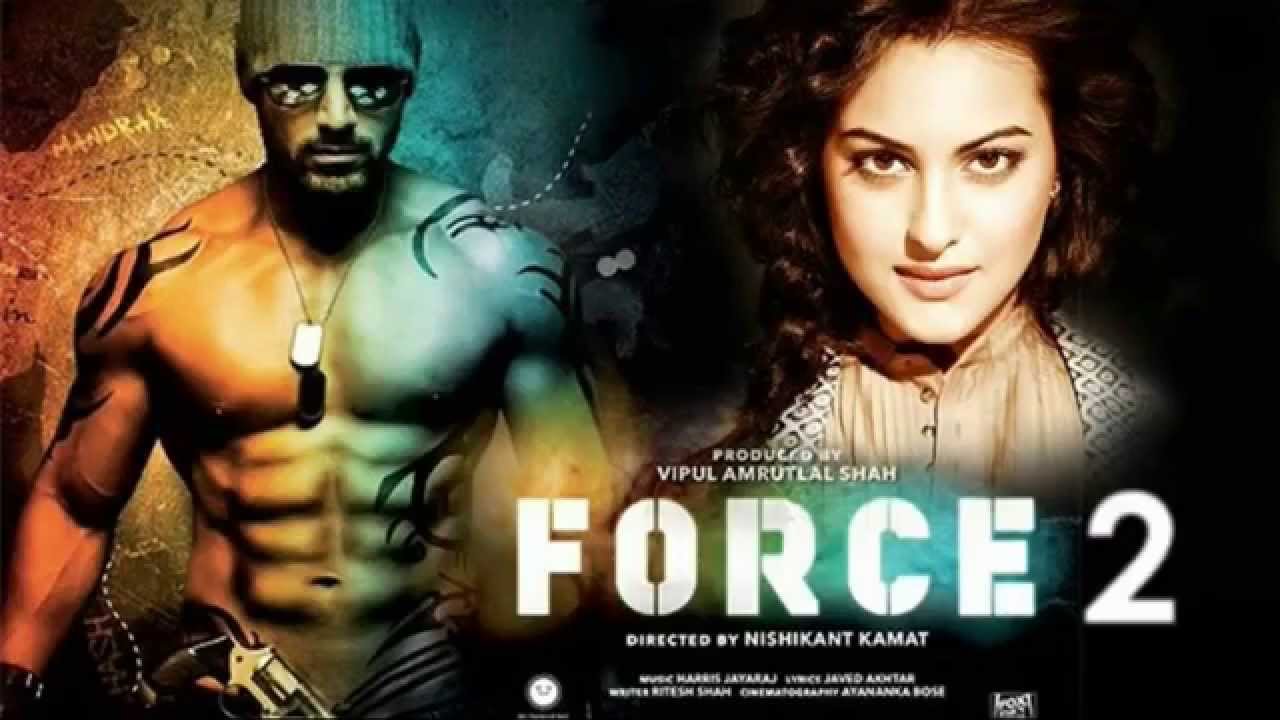 John Abraham starrer Force 2 will soon be hitting the theatre screens. And, the makers of the film are leaving no stone unturned to promote the film. While mostly film promotions happen with the lead actors of the film signing up from special episodes on television, or coming to reality shows; John and Sonakshi will also be doing something special. Wondering what it is? Well, read on.


They plan to launch a special petition which will revolve around getting recognition for the “unsung heroes” of India. The film’s team will be visiting the Amar Jawan Jyoti in Delhi to voice their request and raise awareness about the same. The launched petition will be sent to the President of India. John said: “There are many unrecognised and forgotten martyrs from various intelligence agencies who need to gain recognition, if not get celebrated. Our story (of Force 2) is inspired by true life events and that’s what makes Force 2 even more credible.”


He also said: “It’s disheartening that these people put their lives at stake without giving second thoughts to whether their efforts or sacrifice will ever be recognised. Our petition is focused on giving a tribute to these unsung heroes, who should also be considered as heroes.”

Director Abhinay Deo and producer Vipul Shah too voiced similar opinions on the issue and said that a certain level of awareness should be prevalent in people.

The film also starring Sonakshi Sinha and Tahir Raj Bhasin in the lead roles will release on November 18, 2016.