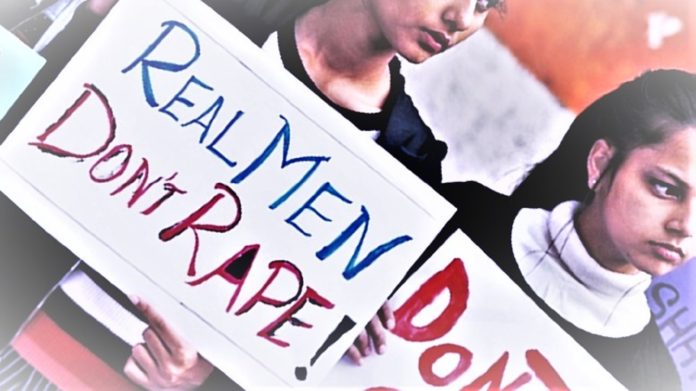 Maharashtra rape cases are the second most after Uttar Pradesh in 2019. Maharashtra tops the chart when it comes to murder with rape and gangrape in the country. The data is obtained from the NCRB (National Crime Records Bureau).

Maharashtra stood first in the abetment of suicide cases in the country.

It tops the maximum cases of human trafficking.

As per the crime is concerned, India needs to act a lot. However, the states should stop blaming each other and work together.