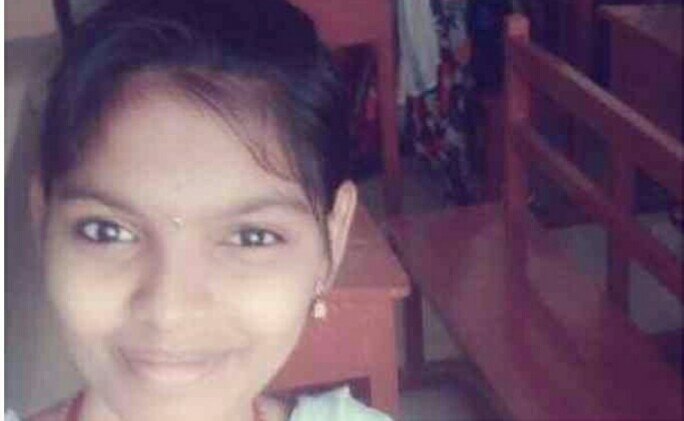 M Ashwini , a 19 year old College student was brutally murdered just outside her college gates. The attacker did not belong to the college informed the students, to the local media. The primary reports have suggested that the attacker is a water can supplier and was known to the victim. However, the report cannot be verified independently. So far, the early investigation suggest that it can be another jilted lover case. S Swathi, an Infosys employee was murdered in Chennai in similar case couple of years back. Alleged attacker Alagesan reportedly slit her throat when she was walking on the Loganathan street. It has been reported that the attacker was also carrying kerosene with him. It is believed that he intended to kill her.

The reports published in the New Indian Express suggested that M Ashwini was in relationship with him, as per the Police report she and her family lodged against the killer. However, she broke off with him, knowing he was not a good guy. However, he continued to harass her, complaint said. But police warned him and let him go after that. She was not attending the college after that , reports said.

The attacker was captured by the people present there and was handed over to the Police. The K K Nagar M Ashwini murder case has once again raised questions on the safety of women. A college student gets murdered on broad daylight, is a matter of concern for everyone in Chennai. The student was taken to the Private hospital from the Meenakshi College of Education and Research, but she was declared dead.

Her family has been informed by the Police. The investigation may further reveal details. Times of India reported that the murderer has claimed to be her husband. However, no official confirmation has been made by the Tamil Nadu Police.