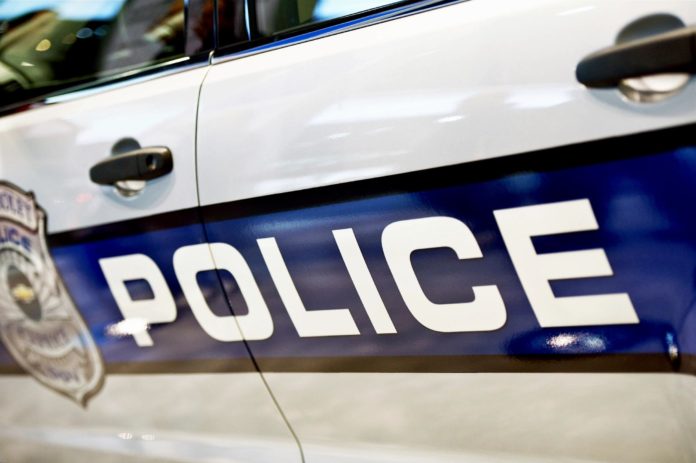 The Lyon Shooting is yet again a series of attacks in France. An orthodox priest in a shooting in the French city of Lyon. The attacker fled away.

The 52-year-old priest is a Greek Nationality. He was closing his church in the mid-afternoon when the attack happened. He is in serious condition.

France is already on the edge as a series of rocked cities in France. The new attack took place in the southern city of Lyon.

It all started when a teacher Samuel Paty showed cartoons of Prophet Mohammed in the class. He was beheaded shortly. The next attack took place in Nice Church. Three women were killed. One of the women was beheaded.

The priest was shot in the liver at point-blank range. No weapon was found at the incident.

The Interior Ministry said that security and emergency personnel are at the scene. The ministry also told people to avoid the area.

Interior Minister Gerald Darmanin has called for a crisis meeting to consider the situation.

“The government’s determination to allow each and everyone to practice their worship in complete safety and in complete freedom.”

It is not immediately clear whether the attack is considered a terrorist attack.

Morgan Robinson – Heartbreaking story of the soldier who was sexually...