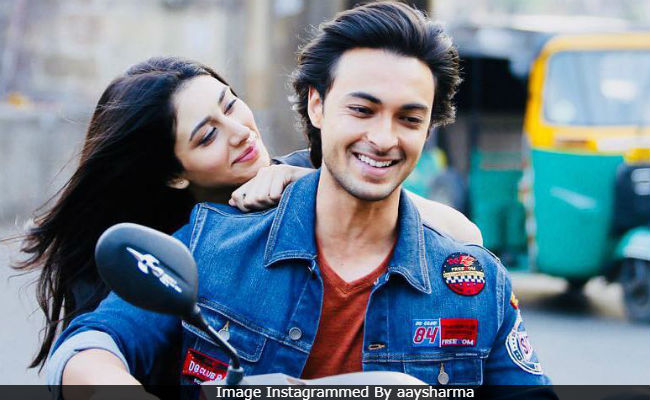 Ayush Sharma Warina Hussain was promoting for their upcoming movie Loveratri in Vadodara. The new pair took a Scotty to promote their movie. They started at the Harni Airport and travelled across the streets. They even interacted with the people. But they did something that many celebrities do, traffic rule violation. Yes, none of them were wearing a helmet.

The photos of them were surfacing on Social Media and it was also cautioned that they would not be penalized as they are celebrities. Well, the Gujarat Police had different plans. The police personnel went to the hotel and handed them the memo of a traffic violation for not wearing a helmet. The fine imposed on them might be very less, i.e INR 100 but the effort has been praised by many. The celebrities often get overlooked for their violations, but this wasn’t the case this time. 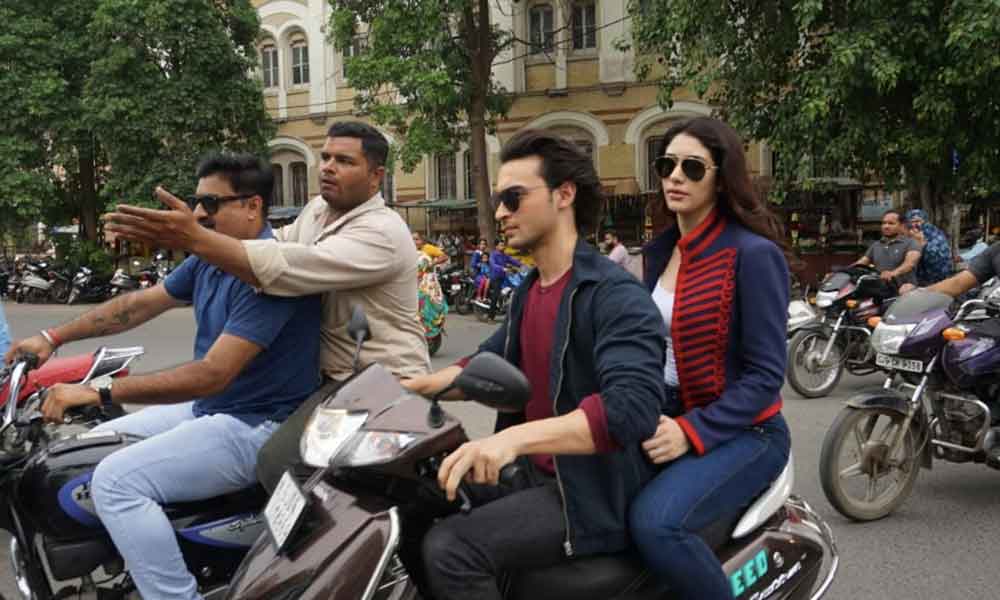 The Loveratri movie produced by Salman Khan Films is going to release on October 5.