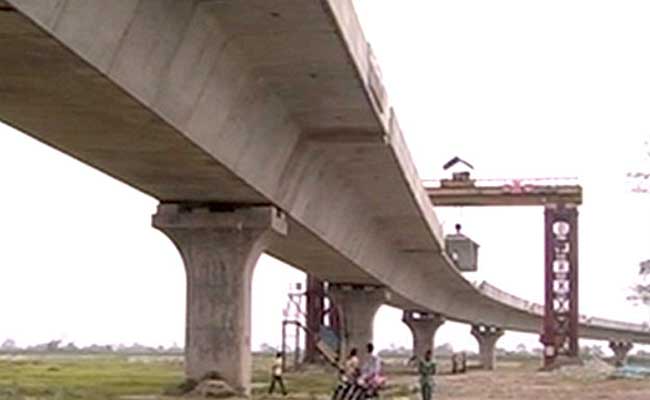 Largest Bridge of India, Dhola-Sadiya Bridge over Brahmaputra River is one of the milestones for the country. The 9.15 KM long bridge would become the longest bridge in the country defeating the Warli Bridge in Mumbai.

The largest bridge, however, has huge other importance apart from the linking between Assam and Arunachal Pradesh. Assam and Arunachal Pradesh travel time would be cut down by at least 4 hours thanks to the bridge. However, as part of the military exercise and capabilities, this bridge can become a major achievement. The Chinese border on air is within 100 KM from this bridge. It can withstand almost 60 tonnes battle tank and will be heavily used by the military for safeguarding the hostile Chinese Border.

However, China has not made any comment on the bridge so far. It is believed that China would make comments on it as it connects the Arunachal Pradesh with the mainland and makes it more accessible.

Prime Minister Narendra Modi will inaugurate the bridge on May 26. The project started back in 2011 under a budget of whopping 950 Crores. It took almost 6 years to complete the bridge which can make difference to the Indian defence and life in Arunachal Pradesh.