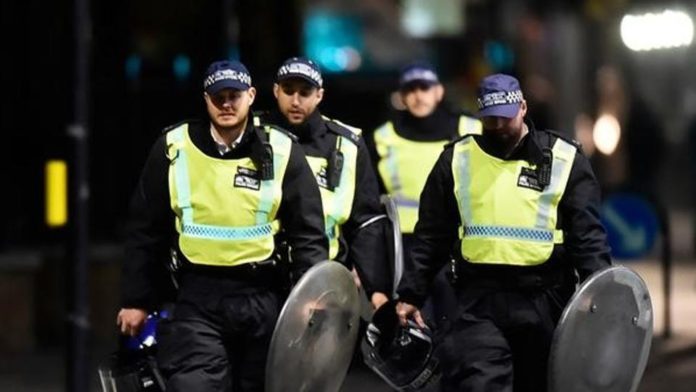 London Bridge Attack has left the people of the United Kingdom in shock and grief. Days after the Manchester attack, twin attack has rattled London. Unknown assailant rammed people with a vehicle on the London Bridge. On the other hand, people were stabbed in the Borough Market. The planned attacks have been considered as the terrorists attack. According to London Police, the death toll is around 6, however, it may increase even more. Apart from it, all of three attackers have been gunned down.

The reports suggest that the attackers wanted to make the maximum damage to the people and attacked the people who had no idea what was going on. The wounded people have been admitted to hospital. Several victims are in critical condition.
The London Bridge attack has raised several questions on the safety and the terrorist activities in England. Donald Trump has offered condolences and once again proposed travel ban for stopping terrorism. The Japan Government has issued a travel warning for the Japanese because of the increased incidents of the terrorist activities. Indian Prime Minister Narendra Modi has also condemned the attack and expressed the confirmed support of India in the fight against Terror for England. France President Emmanuel Macron has also expressed his support for England.

Theresa May has already raised concerns about the incident. The investigation is fast-paced and both of the incidents have been considered as Terror Act. However, it is not yet confirmed whether the London Bridge Attack and Borough Market Attack are connected and Islamic Terror attack like the Manchester Attack.

The experts believe that more attacks could follow in England and Islamic State can be responsible for the attacks.

Mandsaur Rape Case – Verdict out for the two accused