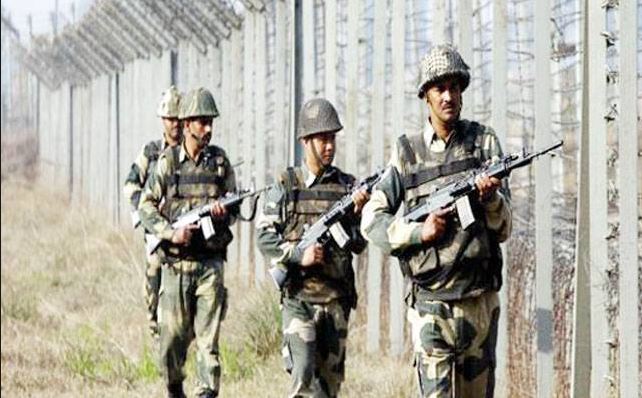 LOC Firing by Pakistan has now troubled the students and the teachers near the LOC. In fact, the life of almost 217 students and 15 teachers were in grave danger on Tuesday, the 18th July when heavy shelling from the other side of the LOC targeted the schools. Many had narrow escapes as the shelling fell close to the schools. The students and the teachers from various parts of the Rajouri area in Jammu and Kashmir were trapped inside the school. However, the braving soldiers evacuated them from the school in bullet proof cars and buses. The authorities have decided to shut down the schools in the LOC area to indefinite time considering the heavy shelling and firing from Pakistan. Many civilians have also lost their lives in the bordering area by the unprovoked firing by the Pakistan Army.

The Indian side has given retaliation time to time. However, Pakistan has kept on violating the cease fire either to provoke the Indian Army or to give cover to the infiltrating militants through the LOC. BAT or Border Action Team of Pakistan has a major responsibility to give cover fire to the militants who cross the LOC to enter Kashmir. The trained militants drive the propaganda of Pakistan and join the terrorist network of Kashmir. Many of them even come with the specific mission of terrorism as well.

The terrorists are majorly from the Pakistan Occupied Kashmir based Hizbul Mujahiddin, Lashkar-e-Taiba, Jaish-e- Mohammed and others. However, this time the tactic was so inhuman that the Pakistan Army targeted school of innocent children.

The LOC Firing and the ceasefire violations by the Pakistani Army have increased in recent past. The irony is Pakistan support the cause of Palestine and condemns the Israel attack in Gaza Strip. They say that indefinite firing and shelling cause harms to the schools and everyone in the region. Now, they are doing the same. But Pakistan must not take the patience of India as weakness.

Iron Sharmila to break fast – What made her to take...

Is Congress trying for a coup in Goa?