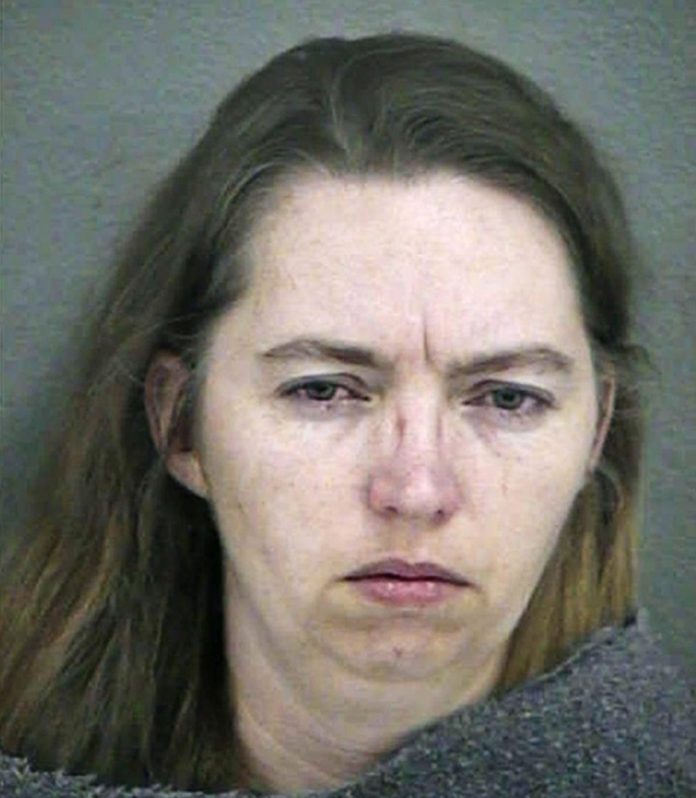 Lisa Montgomery, the only woman on death row in the US on federal capital punishment. However, there are good chances that her life can be spared now. A verdict by a federal judge has given her hope.

Montgomery was convicted of killing 23-year-old Bobbie Jo Stinnett. She was eight months pregnant at that time of killing in 2008. Montgomery did not only kill her but cut open her belly to retrieve the child. She also tried to pass off the baby as hers. However, she was caught, convicted, and later sentenced to death. Her execution was scheduled for December 8.

Her lawyers were tested positive for COVID19 and the execution date was delayed. The next date was scheduled as January 12. However, the court ruled that the date was unlawfully scheduled as there is a stay order on the execution because of the lawyers’ illness.

Now, how this is saving her life. As per Federal law, a convict must be given 20 days of advance notice before the execution. If not, she must be provided a time frame of ‘as soon as possible’.

The Federal Government practically cannot execute her before 31st December. If the government waits longer and Joe Biden takes the oath on January 20, the chances of her execution are slim.

Joe Biden has openly spoken about abolishing the federal execution and there is a good chance she won’t be executed if she can survive till January 19.

Her lawyers say that she had a troubled childhood. She has a genetic medical problem passed by her parents. Lisa Montgomery was child-sex trafficked by her mother and was gang-raped in her childhood, told the lawyers in the court.