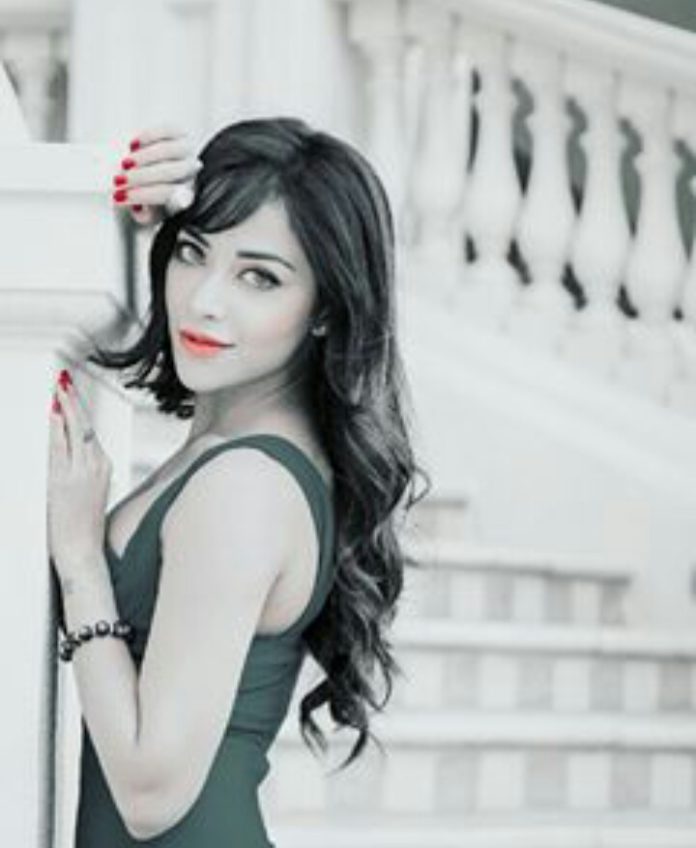 Angela Krislinzki won many hearts in Tollywood and Sandalwood after her debut against Puri Jagannadh in the movie Rogue. The movie was a commercial success and Angela came out as one of the most sizzling aspects from the movie. Angela Krislinzki has been part of many commercials before and she is a known face in India. She is even a known face in Bollywood apart from the Southern Industries.

Angela informed The Asian Herald that she has already signed another movie in Telegu. The movie is expected to go on the floor soon. The blue eyed glamorous girl who has impressed everyone with her acting skills and dance moves is looking forward for next challenge.

When she appeared in the movie Rogue, she was a star overnight. She has made huge fan base now. Her ever charming smile has won many hearts. This would be beginning for her and she would definitely like to make it big in her future projects.

The Asian Herald Team wishes her prosperous time ahead.