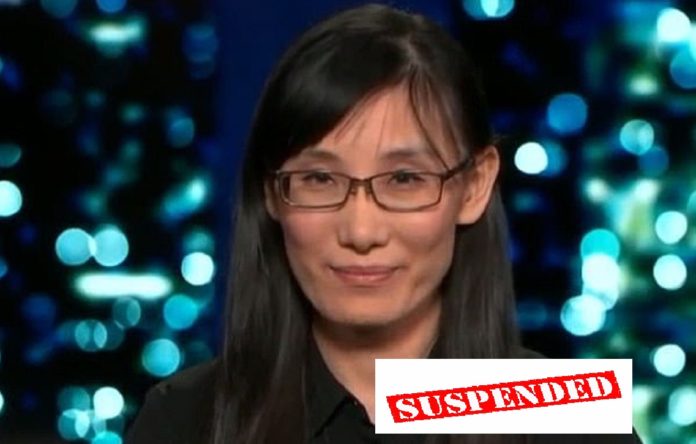 Dr. Yan said that her account got suspended because they do not want the truth to come out. However, it is not clear why Twitter suspended the account. Was it for a tweet that claims COVID19 is man-made or her report? The micro-blogging site has not given any clarification.

Dr. Li-Meng Yan published her evidence and report recently. She claimed that two coronavirus genes were combined to produce COVID19. She also said that the spike protein was edited so that it can easily latch to human cells.

The virologist says that the scientific world is in collusion with the Chinese Communist Party and they do not want the truth to be revealed.

Previously, Fox News blamed Facebook of censorship on the same issue. Facebook suspended the part of the interview of Dr. Yan on Fox News where she claims COVID19 is man-made. It is now available on Facebook but with a warning message that it is False News.

Dr. Yan secretly traveled to the US in April. She said she is the target of the Chinese Communist Party.

Many scientists have discarded her report and said that it is not peer-reviewed, hence cannot be taken seriously.