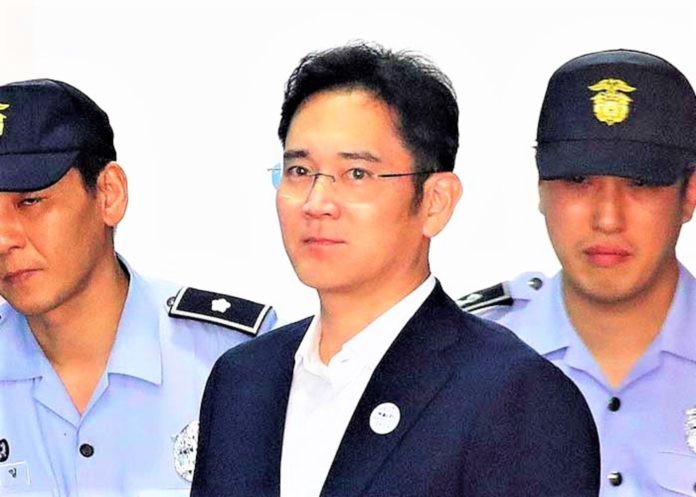 Lee Jae-yong, the heir of Samsung and son of the deceased chairman has been sent to prison for 2.5 years. The appellate court of South Korea convicted him and sentenced him to prison after 3 years of a long trial.

Lee is convicted of trying to bribe a person from the President’s office.

In 2017, it was alleged that Lee Jae-yong offered KRW 30 billion ($27.6 million) to Choi Seo-won, an associate of the former South Korean President. It was to help a merger between Samsung C&T and Cheil Industries. This would have allowed Lee to succeed his father as the Chairman of Samsung Electronics.

He was sent to prison for 1 year. A retrial was again ensured at the Supreme Court of South Korea. In between Lee’s father, and Samsung Chairman passed away in October 2020. The legal battle continued but the top position was vacant and left an inheritance of $21 billion.

This verdict might further hit the image and performance of Samsung. The top executives are already struggling to find someone at the helm to run the day to day operations.

He is also known as Jay Y.