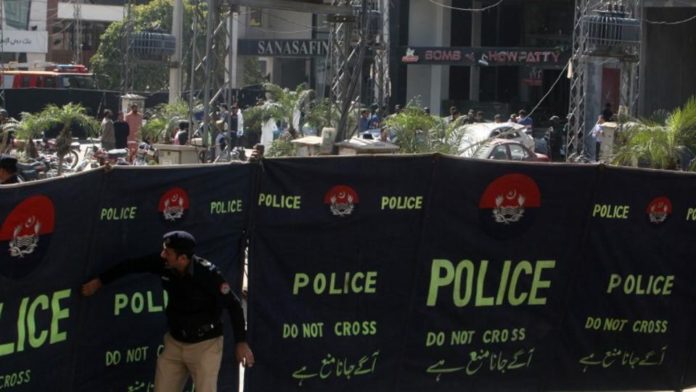 Lahore Suicide Attack has claimed 4 more lives as of now and 18 more are injured. Few of the wounded are critical and under special care in the hospital.

The Pakistan Taliban has claimed the responsibility for the attack. It was carried out by the officials who are helping the Government with the Census job. However, the brutal attack carried out by a suicide bomber has left things more critical for Pakistan. Initially, local media reported that there was a cylinder blast but later it was confirmed that the suicide attack was carried out.

The Pakistan Taliban came late to claim the responsibility to upstage the census effort many consider. The security forces have already cordoned off the area from the public and high alerts have been raised throughout Punjab.

An investigation has already started for the blast. However, the result of the investigation may lead to nothing unexpected. Pakistan has been the centre of terrorism since long time. The terrorists have made the land their home and the carried on attacks. Pakistan has often pointed fingers to the neighbouring country Afghanistan for the attacks, a blame that Afghans have outright denied. In fact, Afghanistan has blamed Pakistan for helping the Taliban to attack Afghans. Pakistan consider Afghan Taliban as Good Terrorists and Pakistan Taliban as bad Terrorists.

Pakistan has seen an increasing number of terror attacks in 2017 and till now almost 250 people have lost their lives due to the attacks. The rage among the people is increasing as they believe that Government has failed to provide the adequate security to the citizens.

Mi-17 Chopper Crash – IAF must worry about the loss of...