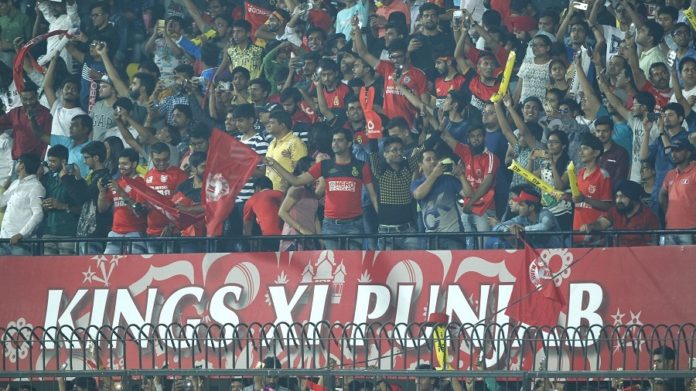 KXIPvRCB Match ended up in a one sided match as KXIP crushed the Royal Challengers Bangalore by 8 wickets. However, that was not a cakewalk, even though they made it look like the same.

Chasing down the target of 149 runs is not a mountain task in the T20s. Well, but things can go bad at times. Punjab did not show any anxiety and the team looks confident and charged up. They have a good combination of the players and Glenn Maxwell is utilizing the best. Hashim Amla is taking the driver’s seat to solidify the innings along with scoring runs at a high rate. Glenn Maxwell is known for his brute power. The bowling department has been low profile but excellent for Punjab. Axar Patel is known for not leaking runs and he is doing exactly the same. Sandeep Sharma is bowling superb as well. On the other hand, KXIP looks a spirited side with fielding and the skipper is leading them from the front. 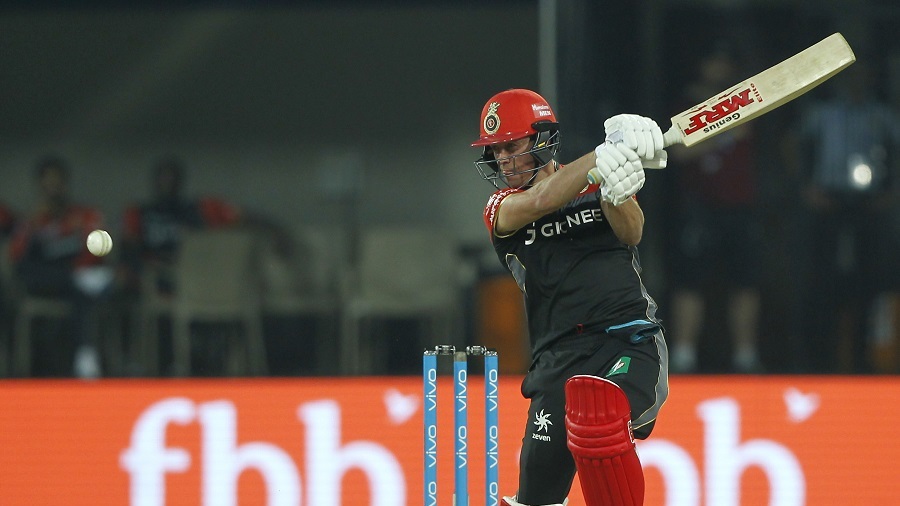 RCB looked helpless so far in IPL2017. Yes, they have won a match against Delhi Daredevils but that was another day in cricket and it was a match that any IPL team would have won against RCB. It was completely AB De Villiers show as he smashed 89 runs off 46 balls. The other batsmen of RCB have played 74 balls together and scored 55 runs. This explains the RCB innings.

The KXIPvRCB match exposed the Bangalore setup badly. In the absence of Virat Kohli and out of form Chris Gayle, it looks tough times for Bangalore in this IPL10.

Punjab has managed to make things better and KXIP may go to the Final 4 at least in this VivoIPL.