Krrish 4 Leading Lady hunt is on and if the reports are to be believed then there are many names going around this time. As per the reports, Priyanka Chopra and Kangana Ranaut are already out of the race as they were part of the earlier parts. However, there are many more reasons not to go with them especially Kangana.

Reports suggest that the Krrish 4 Leading Lady will be finalized in sometime and 3-4 actors are in the race at the moment. Young actresses like Shraddha Kapoor and Alia Bhatt are too young to be a screen with Hrithik Roshan believe sources. However, these four names for the Krissh 4 sound interesting. Rakesh Roshan, Producer, and Director said that the Krrish 4 leading lady has to be someone superwoman who can fly, save the world and does everything miraculously. Here are the four actresses who can be part of the movie Krrish 4 with Hrithik Roshan.

The first name that is coming up is Anushka Sharma. She is a brilliant actress and has shown her toughness in the movie Sultan. She is also one of the very few actresses who have worked with all major actors in Bollywood, and if she is paired up with Hrithik, then it should not be a bad pair. 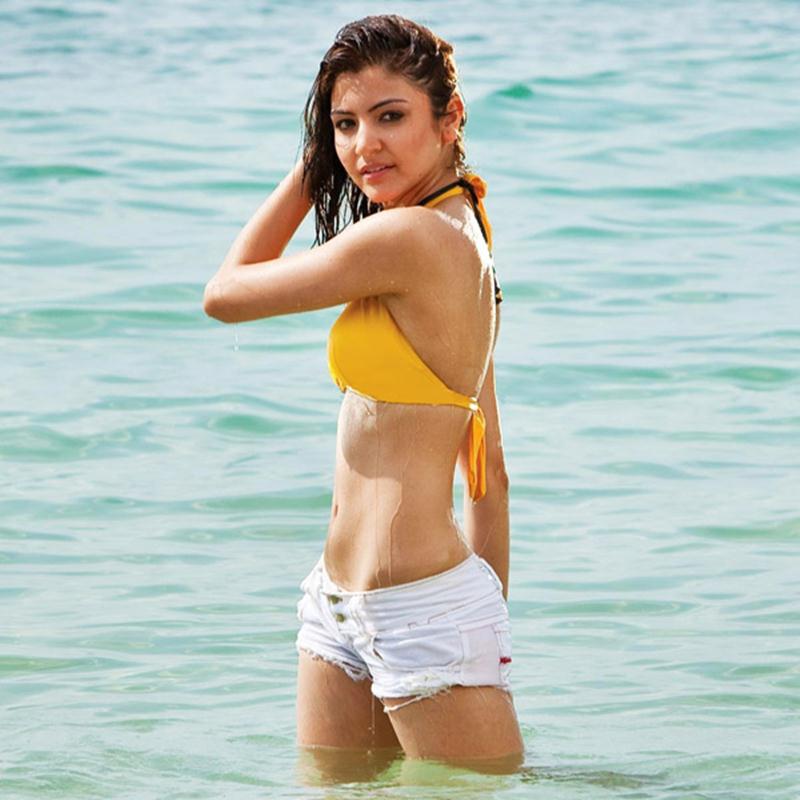 Parineeti was offered Kabil against Hrithik but she declined sighting smaller role of the character in the movie. It is believed that she is also being considered for the role. She is definitely a finest actress and would look good with Hrithik too. 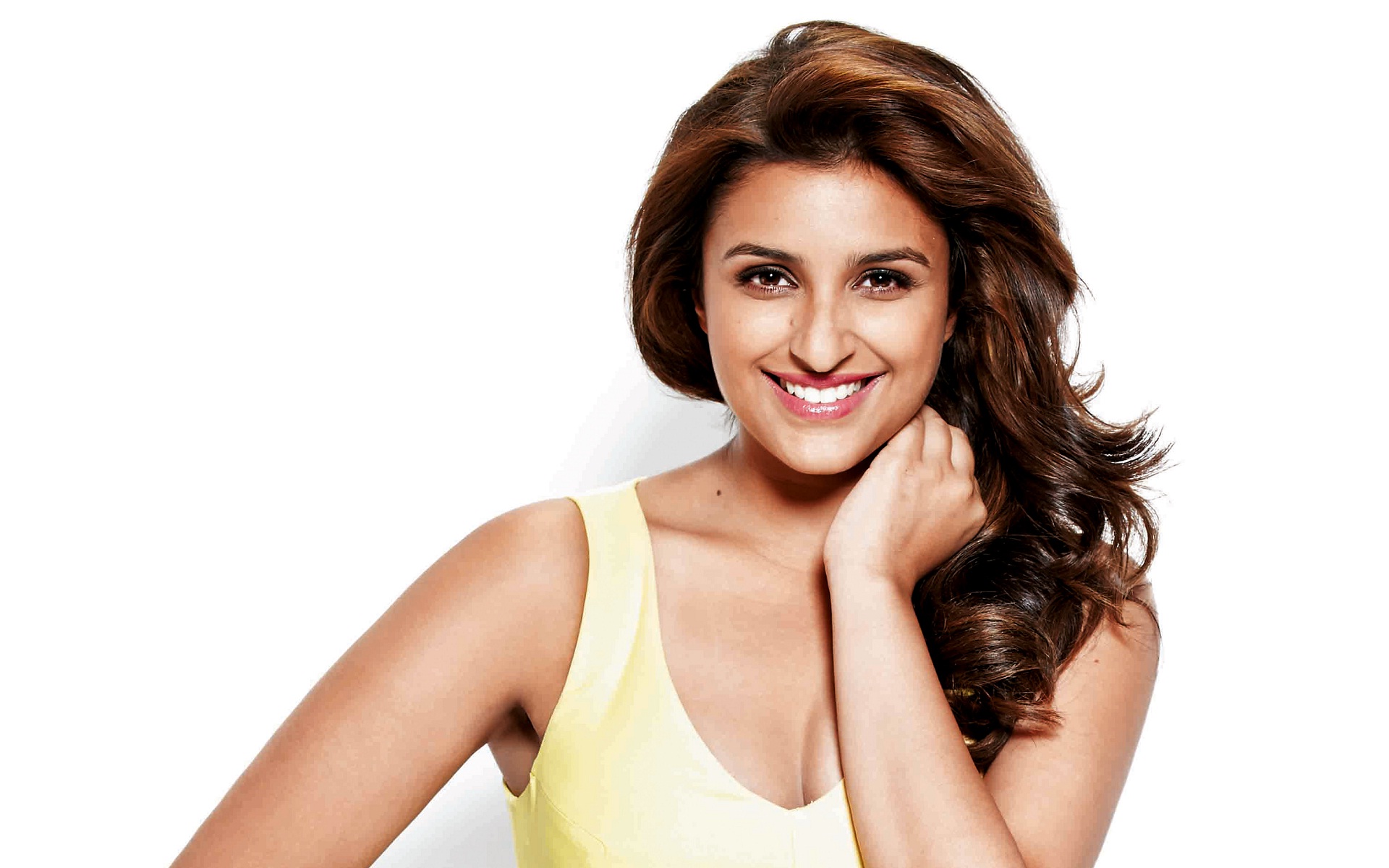 There is hardly any role where she cannot fit. Deepika Padukone looks gorgeous as a warrior, a modern day girl, fighter and everything else. She can adapt any role any day and that may be the reason, the Krrish 4 team is looking for her. It is believed that she is the first choice if everything goes well. 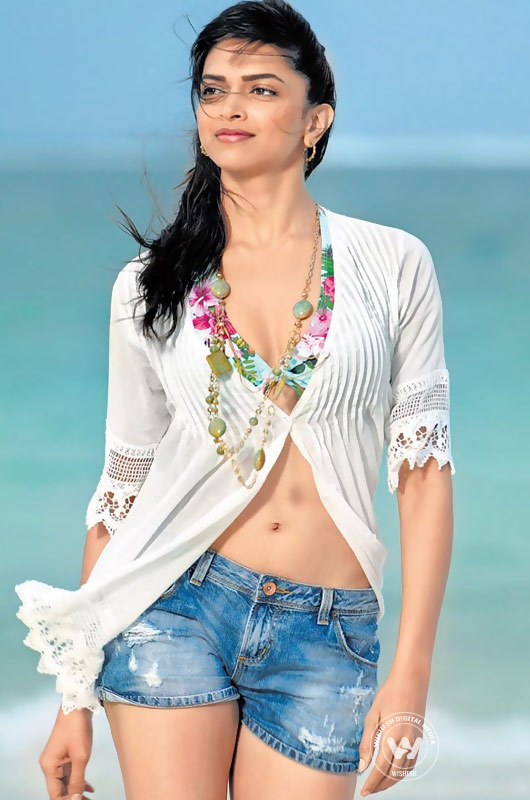 She looked gorgeous and sizzling with Hrithik in Bang Bang. Her role in Dhoom 3 made her a good prospect for the Krrish 4. 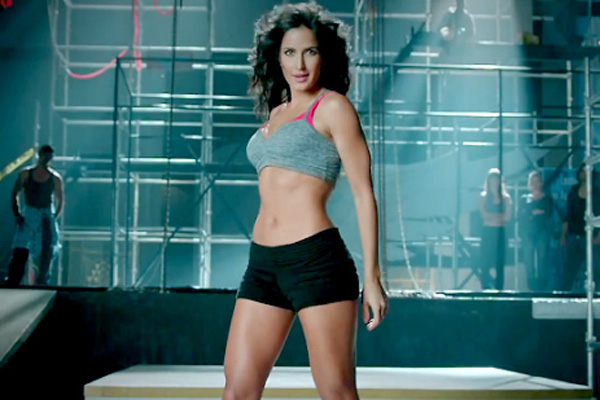 Who will be the Krrish 4 leading lady? Well, things can be clearer in coming days.

Deepika Padukone in Cannes slayed in her Gorgeous Green Gown