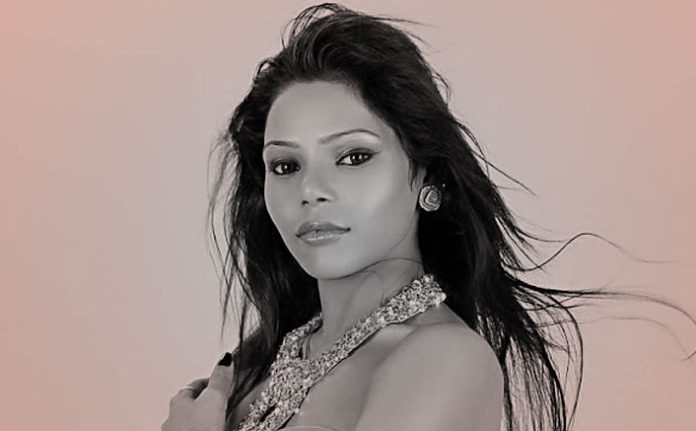 Kritika Chaudhary Murder Accused got arrested from the Palvel area of the Mumbai suburbs. The accused murders are drug peddlers and one of them was earlier arrested as well. The 28 years old was left dead by the drug dealers after she failed to give them 6000. According to the Quint, Police said Kritika was a drug addict and took drugs worth of 6,000 but she did not repay the accused Shakeel Naseem Khan and Badshah Basudas Makmalal. They went to her apartment in Amboli to recover the amount but the argument got escalated and in a fit of rage, they killed her and left her body as it is on the floor. One of the accused also left his blood soaked shirt that helped police to nab the culprits.

Now, let’s come to the contradiction in the report. Deepak Chaudhary, brother of deceased Kritika Chaudhary said that the Police handed them almost 22000 after her death. He raised the question that if the motive was only money, then she could have paid off. He also raised a question that jewellery of 2-3 Lakhs was stolen from the crime scene and no robbery was mentioned in the FIR.

However, the connection of the drug addicts as the Kritika Chaudhary murder accused seems to be very rational. The friends of Kritika previously revealed that she was an addict and often used to get out of control.

Kritika Chaudhary came to Mumbai to become something sensational but she could not succeed and stayed alone in her one bedroom apartment. However, things went bad to worse and she was killed for INR 6000 according to Police. Well, that is no believable but there is no other way until further investigation reveals more details.

China helps Dangal to create a Never Before Achieved Record for...

Has Jacqueline Fernandez been replaced in Kick 2 with Salman Khan?

Karan Johar Finally Breaks His Silence Over The Issues Pertaining To...