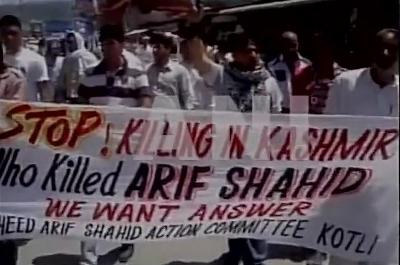 Kotli Protest – Pakistan is surrounded in yet another stir in Pakistan occupied Kashmir. Several citizens of Kotli village in Pak occupied Kashmir took to the streets to protest against the extrajudicial killings of native civilians by the Pakistani army. The residents showed up in huge numbers to protest against the brutalities carried out by the ISI, Pakistan intelligence agency.

The residents claimed that the Pakistan Army and ISI were involved in the target killings of Pro Kashmiri independence leaders in Pok. The agitated protesters demanded an independent and unbiased probe against the killing of Kashmiri Leader Arif Shahid, one of the most prominent Pro Kashmiri freedom Leaders in Pok. Shahid was killed by unknown assailants in 2013 outside his residence in Rawalpindi. Arif Shahid was chairman of the All Parties National Alliance (APNA), and president of the Jammu Kashmir National Liberation Conference. Arif led a strong movement against the illegal occupation of Pakistan Army in Pok. Kotli Protest in POK is yet another instance where the Nawaz Government has been exposed.

Pakistan government initiated an investigation of the cold blooded murder of Arif Shahid but no one was convicted. Several Pok residents claim that the killing was planned and executed by Pakistani Intelligence agency, ISI.

Recently, the residents of Pok made headlines when they protested against the rigged polls in Pok in which Pakistani Prime Minister, Nawaz Sharif’s party won the majority of seats. Post Uri attack, the internal ongoing protests in Pakistan has jolted the establishment.

Earlier, United States also expressed their concerns over the ongoing brutalities on residents of Pok. However, Pakistan Prime Minister Nawaz Sharif and his party is busy in highlighting Kashmir issue in United Nations. Kotli Protest further ensures that the Pakistan atrocities in the POK is nothing new and they try their best to hide it. 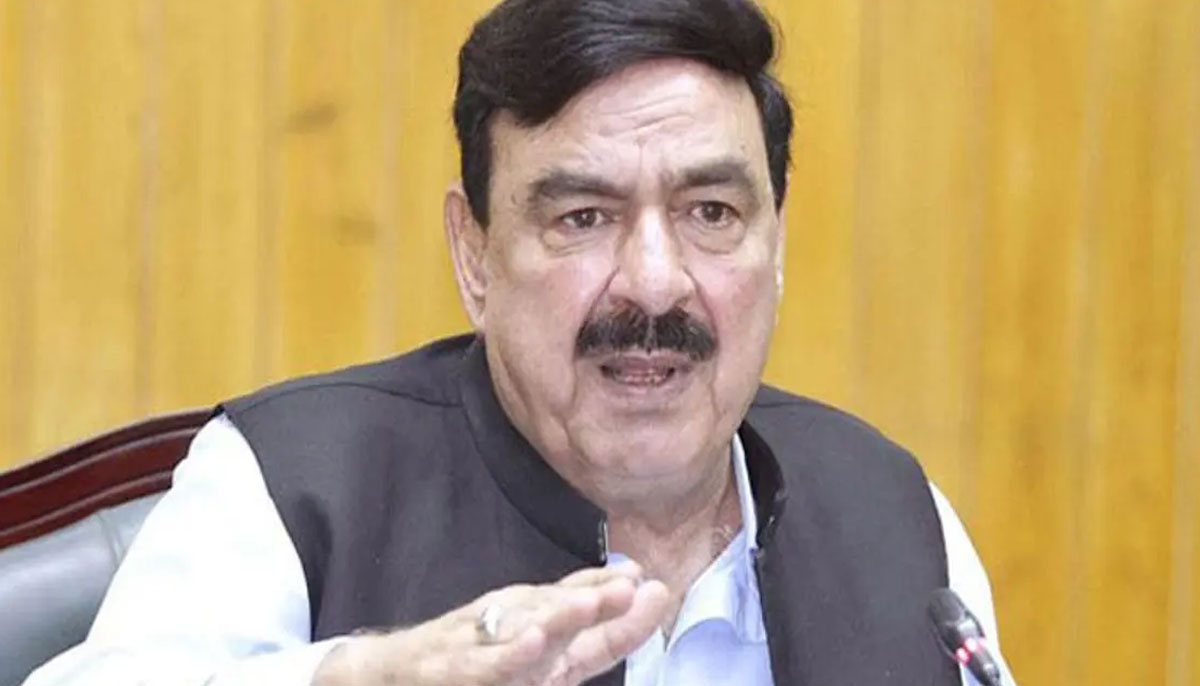 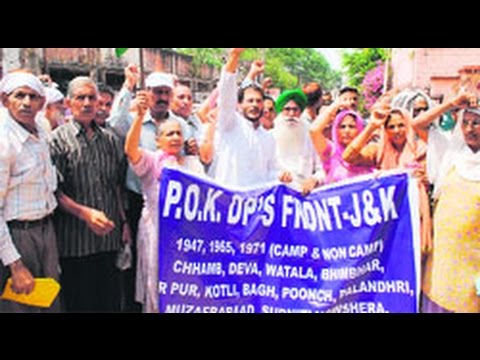