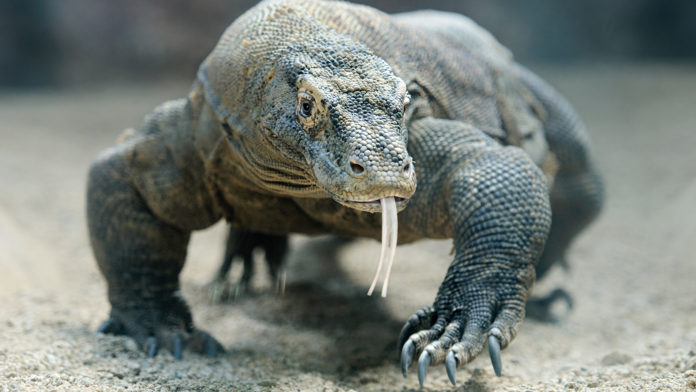 Komodo Dragon has bitten a tourist severely in the East Nusa Tenggara region of Indonesia. According to the BBC reports, the man ignored several warnings and got too close to the venomous lizard. It attacked the man to bite on the left leg.

Komodo dragon is the largest in the world and is venomous. It is found in Indonesian islands and is one of the most popular attractions for the tourists. However, the park rangers mark the safe areas for the tourists. The creature does not really love to get disturbed and can often attack people. According to the BBC, the park rangers said that it is the first such incident in last 5 years.

Tourists now try to get accommodation with the locals to get the local feelings and also save the cost of the travel. However, it is not always safe in an unknown location. Indonesia is known for its biodiversity and natural enthralment. However, taking such risks against one of the deadly creatures can be really hazardous. It is believed that the tourist is safe now but still under observation. The nationality of the tourist is yet to be known.