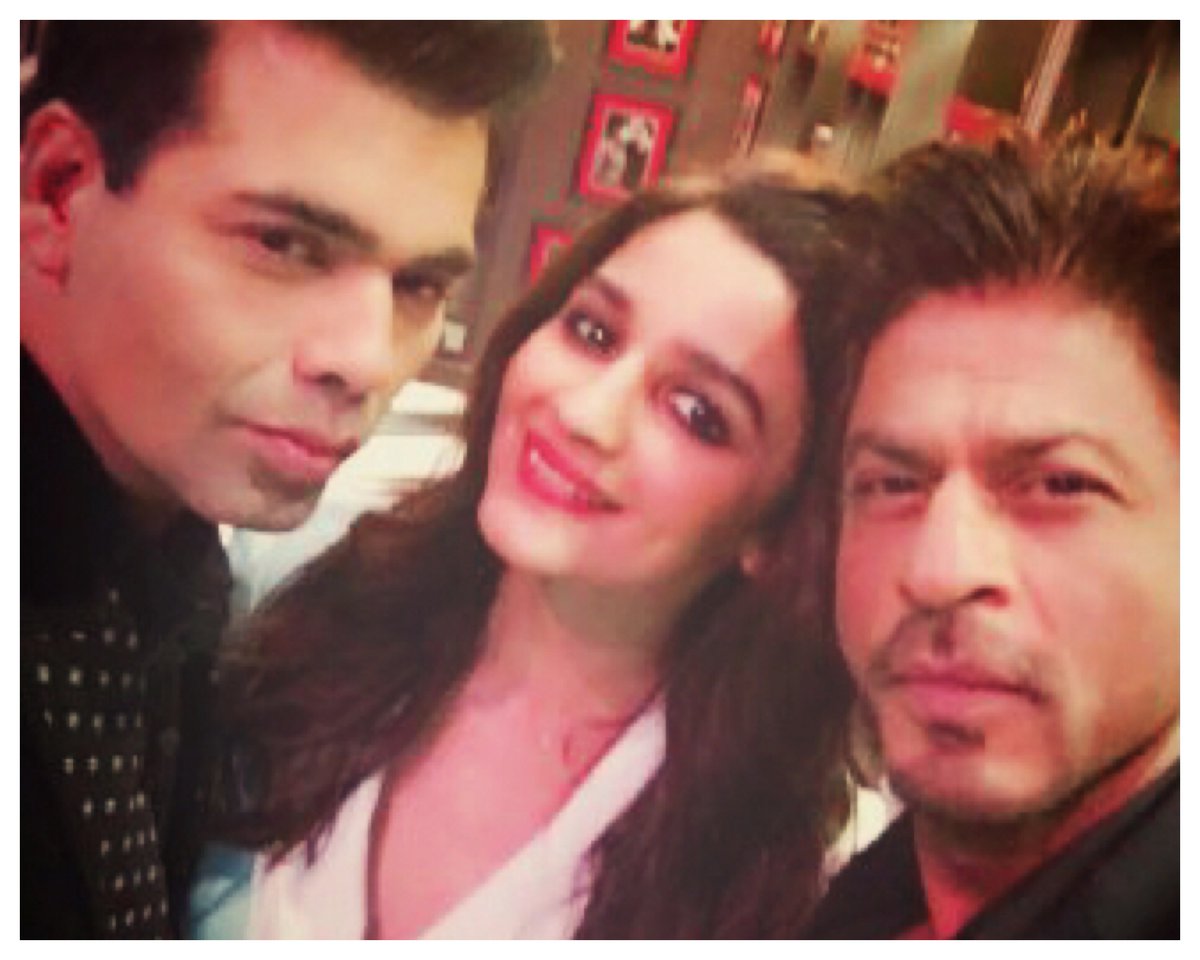 Karan Johar’s talk show and our favourite Bollywood gossip show, Koffee With Karan Season 5 is all set to make a comeback and that too soon. We totally love this show where the celebs reveal their dark secrets and Karan sure knows how to make everyone wait with bated breath for his tricky questions that make them uncomfortable and ready to squirm out answers.


While there were speculations as to who will be the first star guest on his show, Koffee With Karan, it was confirmed by none other than the stars himself. Well, we are talking about Shah Rukh Khan and Alia Bhatt, who will be Karan Johar’s first guests on the couch. They will be promoting their film, Dear Zindagi that releases on November 25, 2016.

Shah Rukh Khan recently shared a selfie from the sets of the show and got everyone excited.

Some work days r not work. They r love and happiness. Thx Koffee team for having me over. Have a great season again! pic.twitter.com/g46B9hXI7z

And today, Karan Johar shared a video clip from the first episode where we see Karan Johar, SRK, and Alia Bhatt giving the wittiest answers.

When asked by Karan as to why was SRK missing from the previous show, he humorously answered that he wanted the TRP’s of the show to drop a bit! Ouch! That was truly savage Shah Rukh Khan. Karan Johar and Shah Rukh Khan also indulged in some leg-pulling for the lady, Alia Bhatt.


We surely are eagerly waiting for the show, Koffee With Karan to air. Don’t forget to tune into Star World on November 6, 2016, at 8 pm to catch the first episode of this season.

Katrina Kaif in Jagga Jassos – Why This Movie Can Affect...