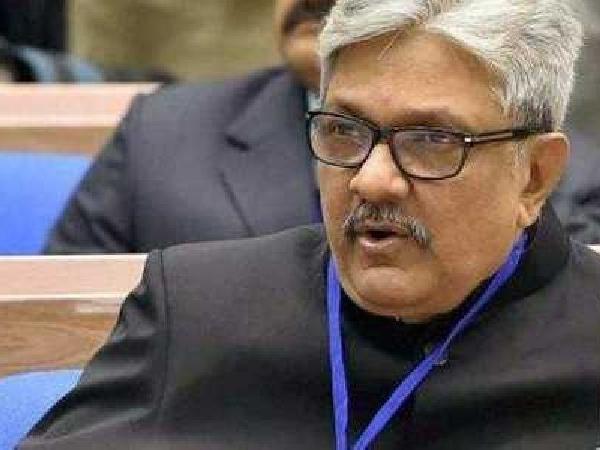 KM Joseph’s elevation was first sent back by the Government citing inadequate participation of courts from other states. Simply put, had KM Joseph been elevated to Supreme Court, Kerala Court would have 2 judges whereas many other states do not have even single. But the Supreme Court Collegium recommended his name for the second time. Well, Government did not have any chance to sent back the file this time. As per rule, if Supreme Court Collegium or recommends a name for the second time, then the Union Government has to abide by the choice. So, Kerala State would have 2 judges now.

Congress did bring up the issue last time and said that KM Joseph was targeted by BJP. He was the same judge who dismissed the Presidential rule in Uttarakhand and restored the Congress Government. However, the Law Ministry clearly told that the file was sent back due to procedural reasons and not personal. The remaining files have been accepted and all the three judges would be elevated.

Gopal Subramanium’s name was returned in 2014 which was the first such incident. Even though it is unusual but the law ministry explained the reason behind it. However, the controversy can be laid to rest as KM Joseph is all set to be elevated.

Baduria Violence – What Mamata Banerjee must do now?