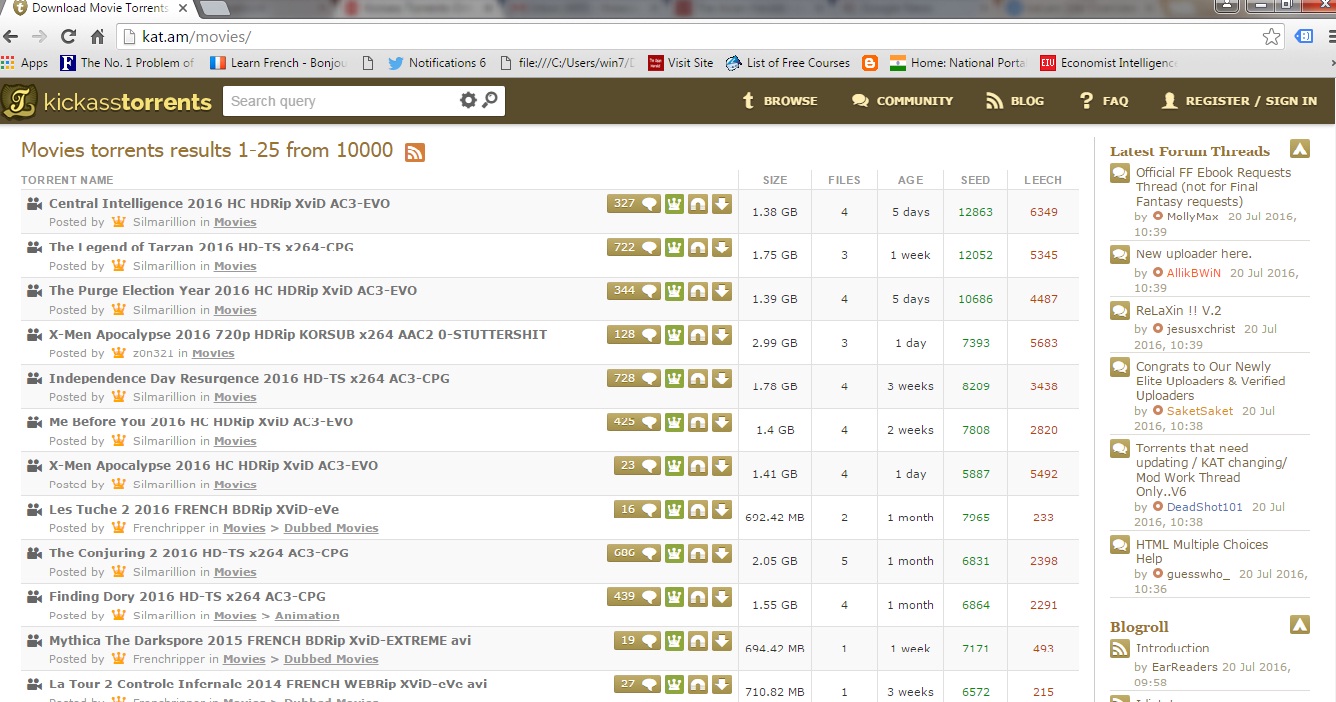 Kickass Torrent is Back!

The most astonishing part of the Kickass Torrent Clone site is that it has been improved. The sources have revealed that the new cloned site has mobile view support as well unlike the original one. However, all the data, movies, songs, games and everything that have been seized are present in the cloned site including the comments of the users. So, the users will not understand any difference at all. The experts believe that if this site which is hosted at some other jurisdiction is also taken down, then another clone site will up. Basically, it is very difficult to control the piracy websites online.

The piracy websites frequently change their server locations and domain hosts in order to avoid the legal proceedings. There are many cloned sites of a website, so in case there is any trouble, the another cloned website will be up. The average annual advertise earning of the Kickass Torrent was around $23 million per year. The cloned website is also showing a petition link that asks to free Artem Vaulin.