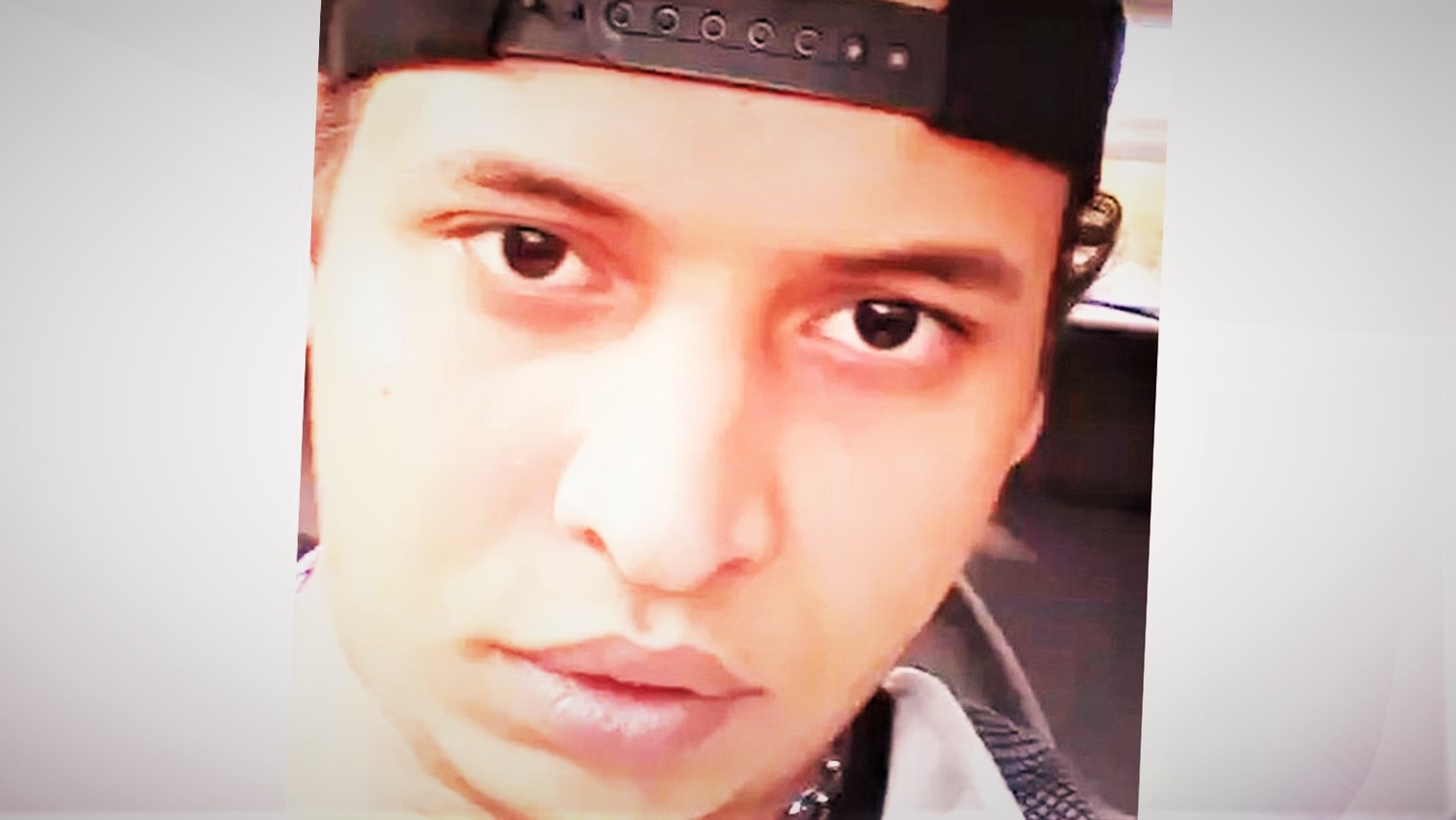 He executed each man within 30 seconds of time with brute force. The execution was over even before the victims could understand what is happening. He went on to attack Stephen Young, Patrick Edwards, and Nishit Nisudan and were significantly injured.

He was pursued by an off-duty police officer. Bystanders heard him saying ‘Allahu Akbar’ (God is Great) while carrying out the attack. Another Muslim bystander identified that he said God please accept my Jihad in Arabic.

Khairi Saadallah has shown little or no remorse for killing the people. He wanted to cause as much damage as possible.

Interestingly, he has been imprisoned four times before and has 19 crimes against him. Last he was imprisoned for 17-month but released after 8 months. He was to be deported but some technical problems apparently delayed that. He then went to the park and killed people. He even defended that the victims were wrong as they were LGBT and were killed.

The families of the victims have been furious with the system. They argued that no amount of justice would be enough for them. There are many questions that are unanswered like how did he commit the crime even when the authorities were aware of his capabilities.

Later enough proof was found from his phone and activities that he is an Islamic extremist. He even has contacts with religious extremist groups and he lied about his connection with Ansar al-Sharia in Libya.