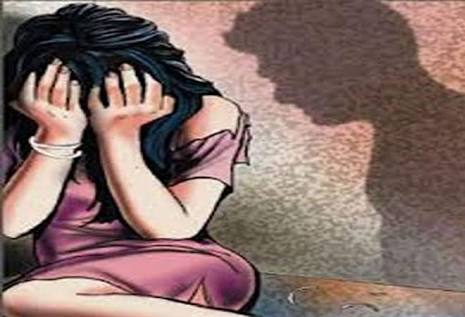 Kerala Rape that shocked the country can throw people into jeopardy for the role played by the Police and Investigation team. According to the new report by the National Commission of Women, Kerala Police has allegedly compromised the crime scene by deliberately not following the leads and ignored key aspects.

According to the new report, mother and sister of the victim complained about one of the accused prior to the crime, however no procedure was taken by the police. Meenka Gandhi in her statement said that reports say they have said they will be raped. However, the accused is allegedly connected to the ruling party and has well resources. The reports even said that action was ignored considering the vulnerable society the victim belonged too.

The brutal rape case sparked huge protest all over the country but the investigation details are even more shocking. The Forensic Department has been mostly idle in this case and no senior person turned up for the investigation. What shocking is that the weapon was also not sent for investigation and was directly produced to court.

The new reports from NCW can throw the Kerala Rape case to even more controversial state. Kerala was expecting polls at the time the incident took place and it can be another reason for negligence. The victim’s mother who was in state of shock was not provided any assistance for 4 days.