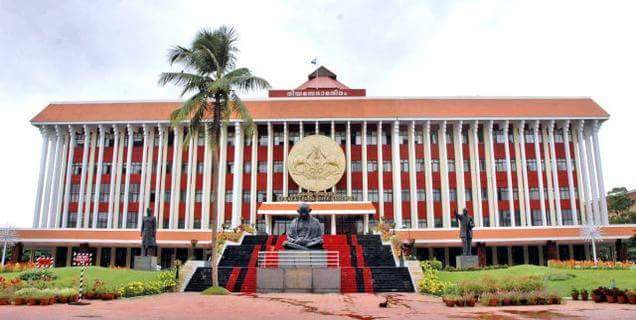 Kerala is set to bring back the Left Government to another term. The Left has healthy surpassing 50% of majority of seats so far in the leads. BJP was very active in Kerala Elections and the party may win the first ever seat in Kerala after huge campaign. The Trend of the Kerala Polls is clearly showing that Congress is getting left out in most of the states in India. Even though, the performance of Congress is much better in Kerala than other states but it is unlikely that INC would make any significant progress in due course.

Kerala Election has however gave BJP a chance to enter the state as the party has garnered close to 10% of votes. The active politics of BJP is not so common in Kerala and this trend may trigger the need of State Politics of BJP in Kerala State as well.