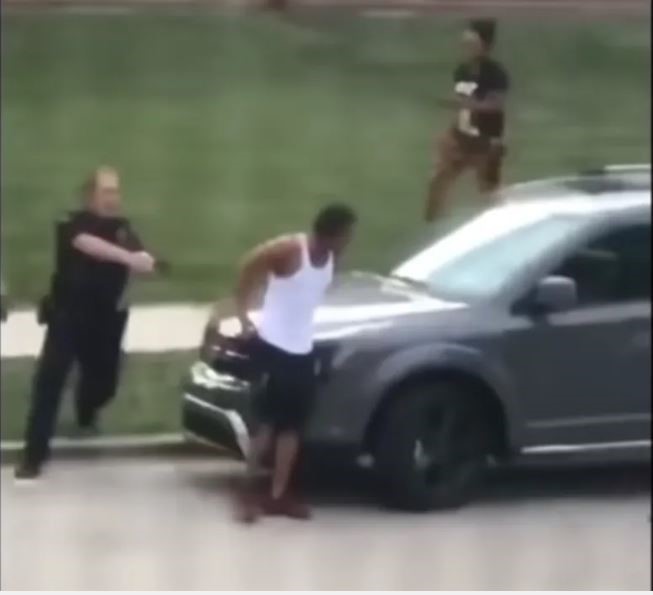 Kenosha Police version of Jacob Blake’s incident is officially out. The Kenosha Professional Police Association has released a statement regarding the unfortunate incident on August 23. The association has quashed all the media reports so far. It has termed it a media purported version.

The Police Union has called out media and Wisconsin Department of Justice for the inaccurate depiction of the Jacob Blake shooting incident. The union said that fictional depiction coming from people without direct knowledge is incredibly harmful. Association said that this depiction can only benefit to perpetuate a misleading narrative.

Here is the series of events that happened on August 23.

A 911 call was received claiming Jacob Blake was trying to steal her keys/vehicle.

Officers were dispatched to handle the situation.

Blake had a knife in possession. It was later recovered.

The officers tried to control the situation but Blake was uncooperative and non-compliant.

Multiple attempts were made to incapacitate Mr. Jacob Blake.

Police had to draw the firearms as all other non-lethal means failed to control him.

However, Mr. Blake continued to ignore the officers.

The vehicle shown in the viral video was not Blake’s claimed Police.

At last, they had to shoot him.

The new twist in the tale might not go well with the protestors and the activists of Black Lives Matter. However, it is important to hear two sides of the story. The other side is revealed now. It is up to the court to decide and uphold the decision, but the Police Union has now refused to take the blame.

The family of Jacob Blake has termed the events as garbage and insulting.