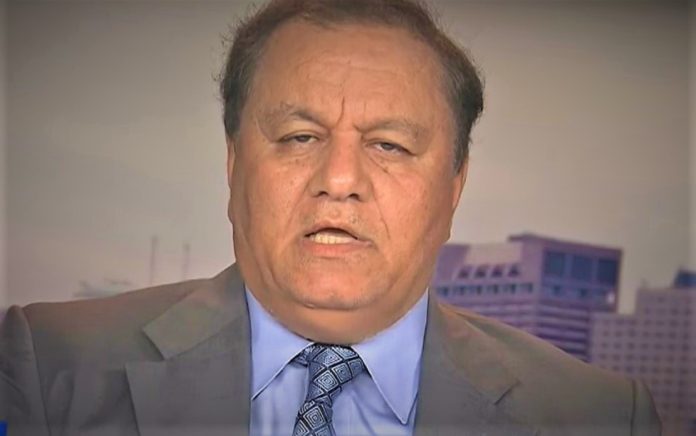 Kaveh Afrasiabi is arrested this week and charged for being an unregistered foreign agent of Iran. New York Times has published more than a dozen of his opinion articles and letters to the editor. He has been described as “a former adviser to Iran’s nuclear negotiation team” and “a former political science professor at Tehran University and former adviser to Iran’s nuclear negotiation team.”

The Department of Justice released a Press Statement and said,

“Since at least 2007 to the present, Afrasiabi has also been secretly employed by the Iranian government and paid by Iranian diplomats assigned to the Permanent Mission of the Islamic Republic of Iran to the United Nations in New York City (IMUN). Afrasiabi has been paid approximately $265,000 in checks drawn on the IMUN’s official bank accounts since 2007 and has received health insurance through the IMUN’s employee health benefit plans since at least 2011.”

It also said that Kaveh Afrasiabi was espousing the Iranian government’s position.

According to the criminal complaint and affidavit filed, Kaveh Afrasiabi was born in 1957 and moved to the US in 1973. It also said that the opinions were written and published on the directions of Iran’s government.

There are many emails Afrasiabi found sent to the Iranian government officials and ministers that establish his relationship. It explains how he is writing in international newspapers and journals with their support.

The hearing of the case is supposedly scheduled for the coming Friday, reported The Algemeiner.