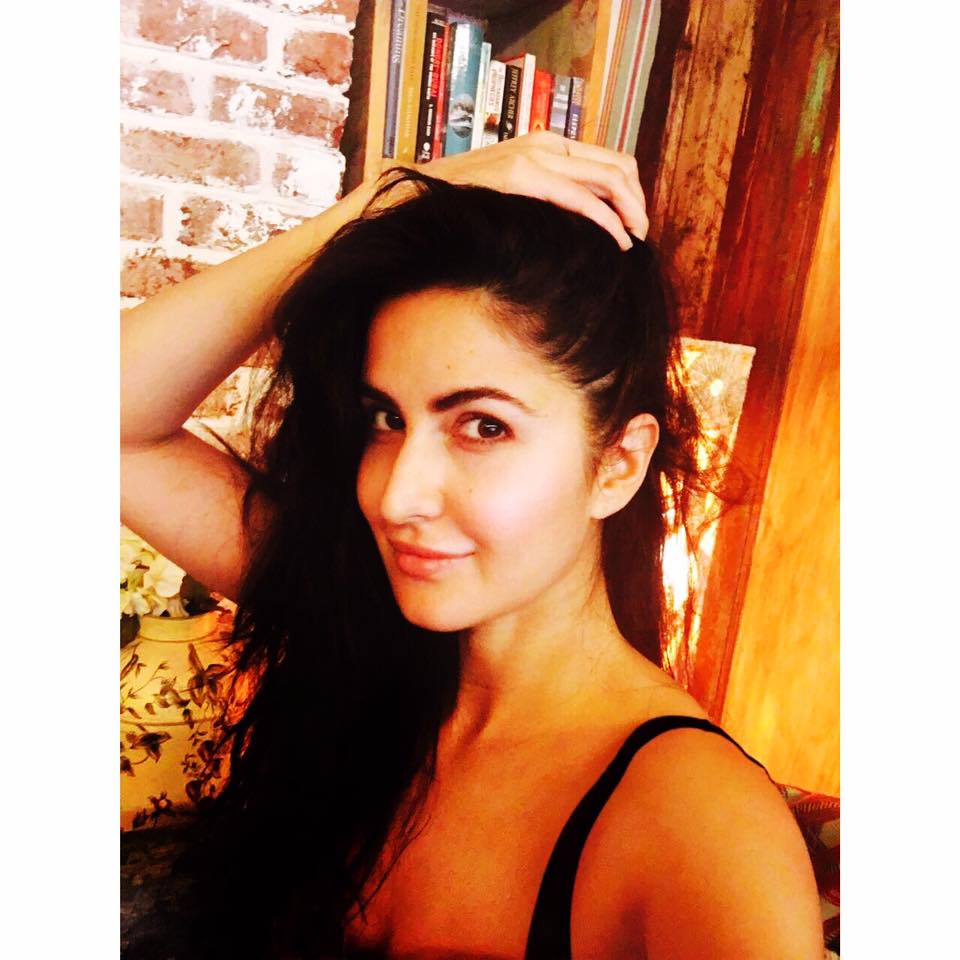 Katrina Kaif shocked her fans in Facebook. The actress who recently debuted in the social media has taken the social media by storm. She is very frequent in her Facebook account and she manages it all by herself, yes not by any hired team. What difference does that make? Well, it does. She connects with her fans.

Katrina Kaif shocked her fans when she replied a fan on Facebook. A fan named Mayank asked her whether she writes the captions of her photos all by herself. The beautiful actress then choose to reply her on Facebook. She affirmatively said that she binds her feelings into words and writes it as captions. Well that created huge excitement among the fans. Everyone looked so confused and one fan commented “OMG Katrina Replied”. Well, the excitement can be very well understood because celebrities do not really comment on their posts unless inevitable. If anything is controversial, celebrities choose to put another post rather than commenting. However, it seems Katrina Kaif is heading for a different league altogether.

Here is the photo she posted and her reply. 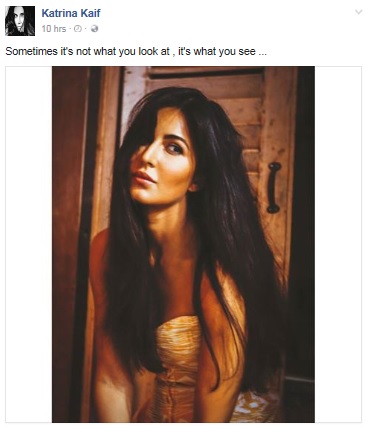 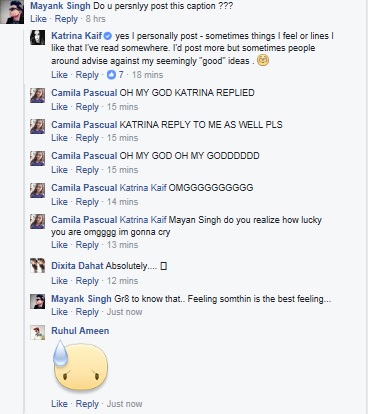 She has already made many more fans post her breakup with Ranbir Kapoor. She has gone through immense transformation as well and the change that she has brought is impressing everyone.

Rustom Review – Review of the Most Promoted and Anticipated Movie