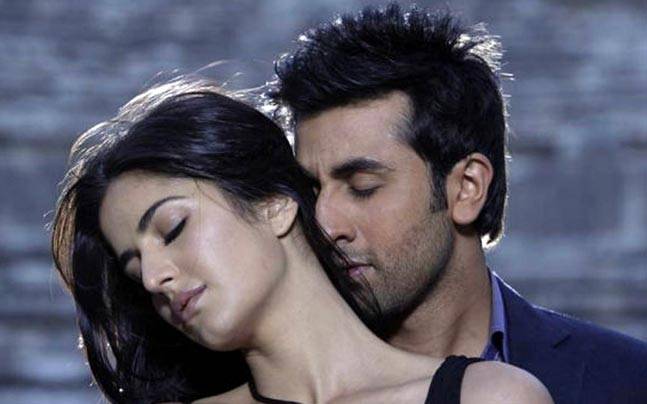 Katrina Kaif opens up about her relationship with Ranbir Kapoor finally after the shooting of the movie Jagga Jassos. The ex-flames completed the shooting of the Anurag Basu movie in Morocco and came back to India. It is no longer secret that the couple has broken up and has kept silent on the entire issue.


Recently, in an interview to the Vague, Katrina Kaif revealed that she does not like to talk about her personal life. However, she finally opened up about the break up with beau Ranbir Kapoor. She said that sometimes the personal and professional life get mixed, they are taken more seriously. She also mentioned that she has learned many things in these years. She said that she does not really make friends now in the industry. Katrina Kaif has always maintained the fact that she is a guarded person and that is how she is. However, she said that she is professional and she has done justice to her role in the movie.

Katrina Kaif will be seen in upcoming movie Baar Baar Dekho. The movie also features Sidharth Malhotra in the lead role. The movie is scheduled to be released on September 9, 2016. It will be interesting to see Katrina Kaif with Ranbir Kapoor on screen after Jagga Jassos is released.