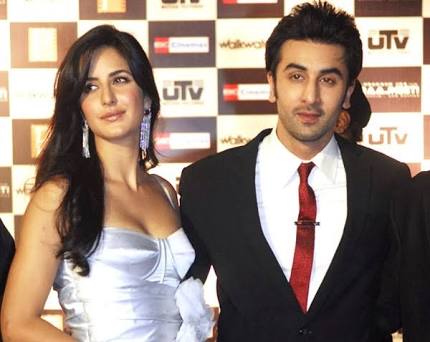 Katrina Kaif Ranbir Kapoor are coming back together. Yes, as per reports, Katrina Kaif Ranbir Kapoor are willing to work for the Biopic of Sanjay Dutt for Rajkumar Hirani. Katrina who is presently busy with her movie Bar Bar Dekho with Siddharth Malhotra. It was reported that the ex flames are not willing to work after the Anurag Basu movie Jagga Jassus.


However, fans will be delighted to know the news.Raju Hirani is planning for his ambitious project for quite sometime now. He has already expressed his desire to cast Ranbir Kapoor in it and the pairing of Katrina and Ranbir would be icing on the cake for the fans and the makers.


Even though Katrina Kaif  Ranbir Kapoor have not publicly announced the decision but reports suggest that the director is already on talks with the actors and they seemed to be interested.

It is hard to say No to Raju Hirani in Bollywood. He is one of the filmmakers who have given only blockbusters and no actor would be willing to let that opportunity go. Ranbir and Katrina are both looking for a blockbuster and working together again for them will be a small price to pay for that.