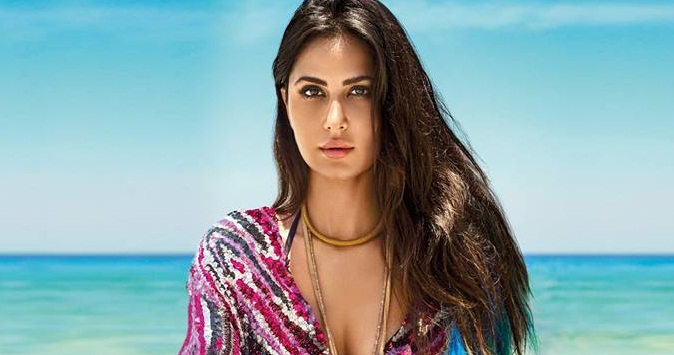 Here is her Message for fans

The 33 years old actress said that she is quite excited to join the social networking site for the first time. The actress soon uploaded her pictures and video of her sea facing apartment on the site to share it with her fans. The gorgeous actress also uploaded a video of her greeting her fans. She said that she is a novice when it comes to online platforms thus she is learning to handle her account slowly. As per Katrina Kaif, her digital media accounts will be handled by herself and she will not hire any managers to manage the account for her as Katrina Kaif on Facebook.

The gorgeous lady is celebrating her thirty-third birthday today. Katrina will be soon seen on screen opposite to Siddharth Malhotra in movie ‘Baar Baar Dekho’. The actress has wrapped up shooting for the movie ‘Jagga Jasoos’ along with her ex-beau Ranbir Kapoor. As per the production house, the actress will promote the movie along with Ranbir Kapoor.

Arijit Singh Dumped – Is Pakistan Responsible for the troubles