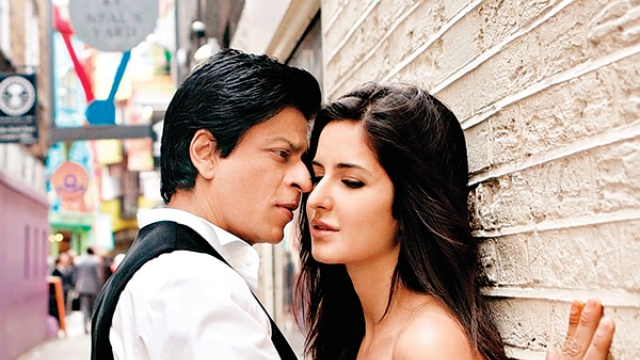 Katrina and Deepika do not really have great equation. They have a common connection and they are both the ex-girlfriends of Ranbir Kapoor. It is said since the time Kat started dating Ranbir, the equation between Deepika Padukone and Katrina Kaif started struggling. As per the media reports, the actress has already conveyed the director about the same. In that case, the director might have to choose either of Katrina Kaif and Deepika Padukone. Deepika is now the highest paid actress in Bollywood and she has good amount projects. Katrina Kaif on the other hand hasn’t really had good Box Office response in recent past.

Is Katrina Kaif to dump Shah Rukh Khan for Deepika Padukone? Well, the cat fights are common in industry but at a time when the actress is struggling to deliver hits, will this be a wise decision? Everything now depends on the director and the casting team. Either one of them will be replaced or may be both, only time has the answer of it. The movie will release in 2018.