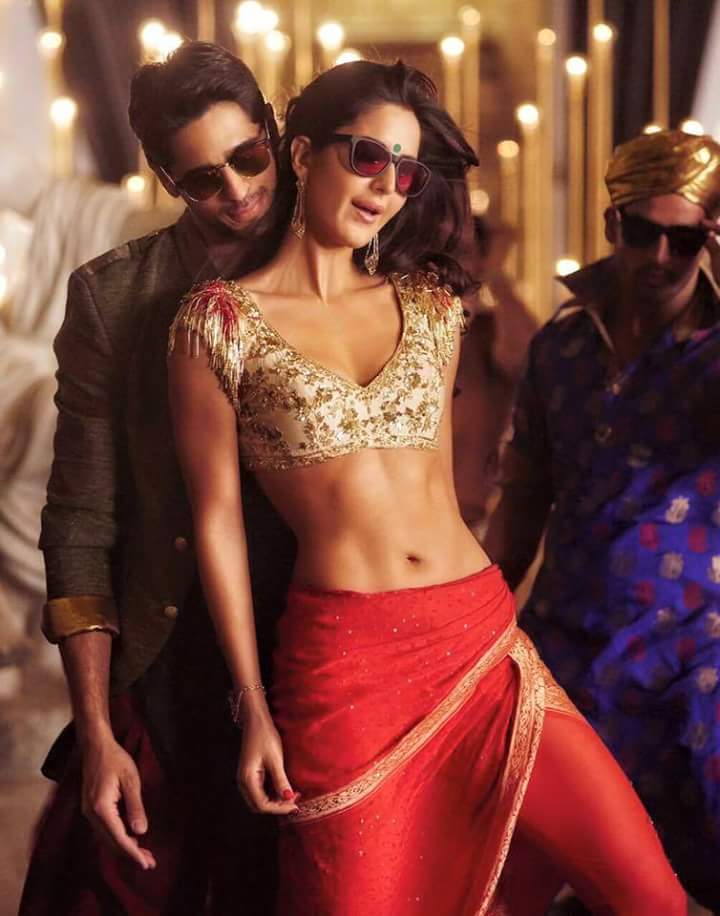 Katrina Kaif Breakup and Bar Bar Dekho has an astonishing connection. Well, this is not about the rumored relationship with Siddharth Malhotra but something more intense. To brief things up, have you seen Kala Chasma song? Well, most of the viewers must have noticed the abs of Katrina Kaif as well. Yes, this is the connection we are talking about here.

To start from the beginning, Katrina Kaif break took a toll on her. She was separated from Ranbir Kapoor and the glam girl found it very difficult to cope up. She moved in with Ranbir Kapoor only to came out after things went sour. However, the professional actress completed the shooting of Jagga Jassos with Ranbir Kapoor. Katrina recently revealed that she went to hit the gym to cope up with the breakup. It is pretty much clear that she worked very hard at the gym and that in fact reflects the pain she had gone through. The gym and the workout now show up in the movie Bar Bar Dekho with the abs of Katrina Kaif.

Was it a one-sided love story? Few say Yes and then some call everything a Bollywood gimmick.

Read more from us

#UdtaPunjab to bring radical changes to Censor Board

Deepika Padukone And Vin Diesel Will Steal Your Hearts