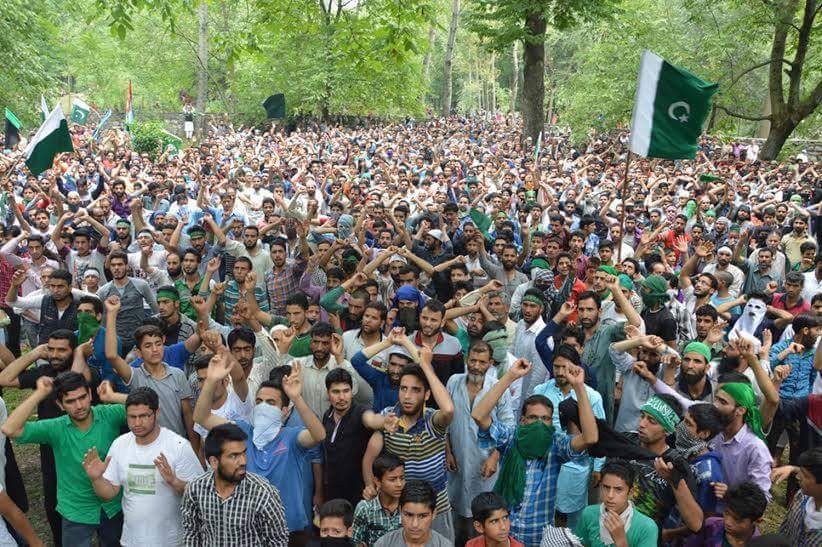 
Kashmir Freedom has been hijacked by the militant and separatists who are Pro-Pakistan. The Kashmir violence and Kashmir protest are getting worse and diverting from the basic agenda of Freedom. 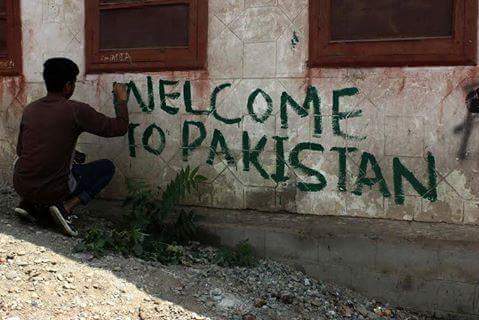 The immense hatred towards India and the over enthusiastic association with Pakistan, simply shows that the Pakistan influence is all over Kashmir. Kashmir Freedom has become the tool of militants to inject insurgency and violence in Kashmir. 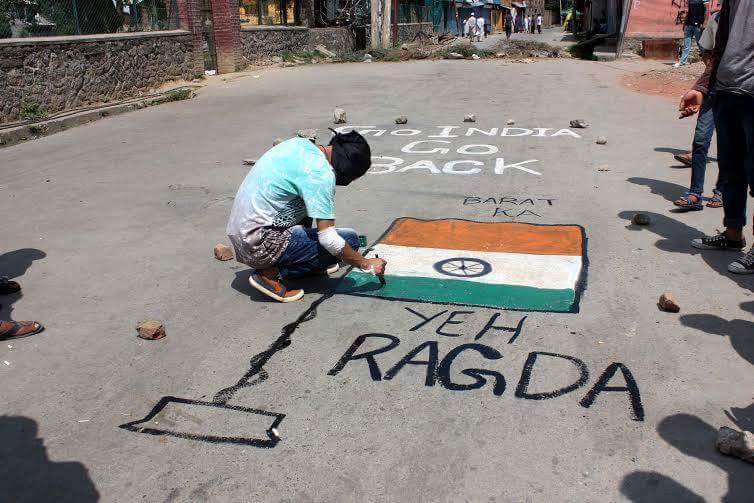 Pakistan has fragile economy and dealing with terrorism. These are the photos released by Jandak Now on Facebook. Pakistan PM recently said that Kashmir would become a part of Pakistan and these photos are echoing the same. Pakistan has already been snubbed by UN, no other country apart from Turkey has given them support.

Kashmir violence and protest since the death of militant Burhan Wani has shown that the Freedom struggle has long been lost by the influence of Pakistan. UN recognized terrorist Hafeez Saeed even said that he was in contact with Burhan Wani. The plot is quite clear and evident now.