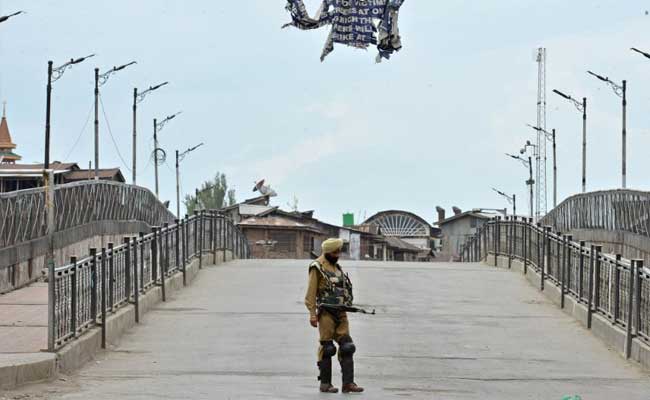 Kashmir Clashes Live – Mobs attack the vehicle of the PDP Legislator Mohammad Khalil Bandh injuring the MLA as Kashmir Violence gripping again. The legislator was moving from Pulwama to Srinagar. It has been reported that mob attacked his vehicle with stones. It was told that the stone pelting was so heavy that the vehicle skidded off.

Police however declined it as the mob attack and said that it was an accident. He has received serious injuries and has been shifted to Army Hospital. This is the first incident after the Kashmir Unrest begins on July 8 where a ruling party legislator was attacked.

On Sunday evening, a mob in Kashmir attacked an army base near Bandipora district. In wake of the fresh attack on forces, Central government rushed additional CRPF forces in Kashmir as the situation worsens. The violence since the death of Kashmiri militant Burhan Waani has claimed lives of 41 civilians. Kashmir Clashes have once again disrupted the peace process in the valley.

2000 more CRPF troops have been sent to assist the Local Police to deal with the protesters. The clampdown on Print Media and Cellphone are still in place in valley.

A violent protesting mob on 17th of July attacked Bandipora army camp which forced the army to open fire against the violent protestors. As per reports, three protestors were injured during the aggression. Since the death of Burhan Wani, Kashmir is boiling and Kashmiri youth is protesting against the killing of Hizbul commander. Looking at the charged environment, police has imposed curfew in most parts of the valley. 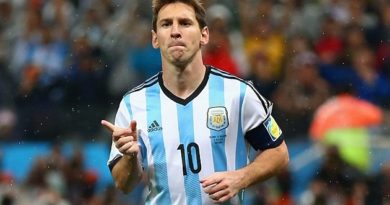 Lionel Messi Returns to Argentina – Here is Why and How 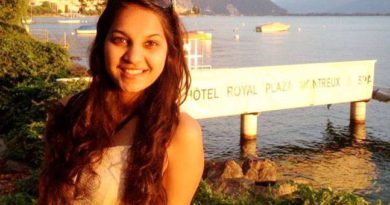 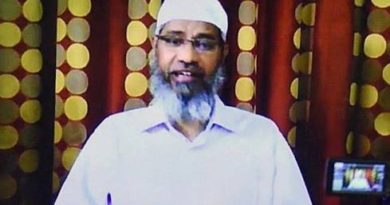