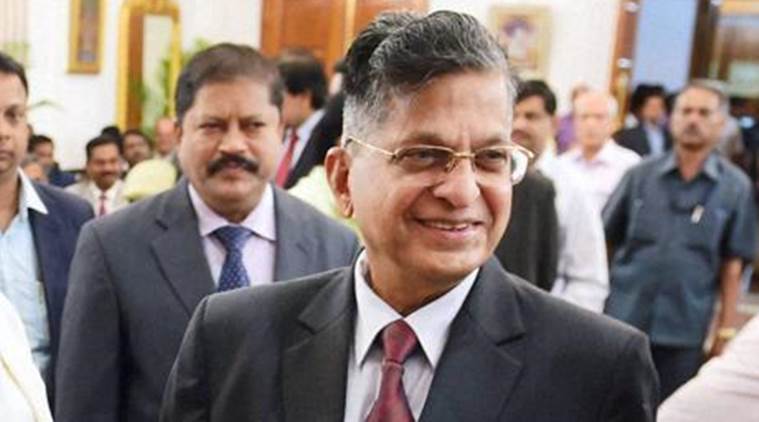 Karnataka Lokayukta Justice P Vishwanath Shetty has been seriously attacked and injured. In a serious security breach, a person name Thejas Sharma entered the room of the retired Karnataka High Court Justice room pretending to be a lawyer. Once he entered, he attacked him with a knife and stabbed him twice or thrice. He was later overpowered by the security forces who came rushing in hearing screams of the Karnataka Lokayukta. However, the injuries looked critical. He has been rushed to the hospital and his condition is said to be critical. 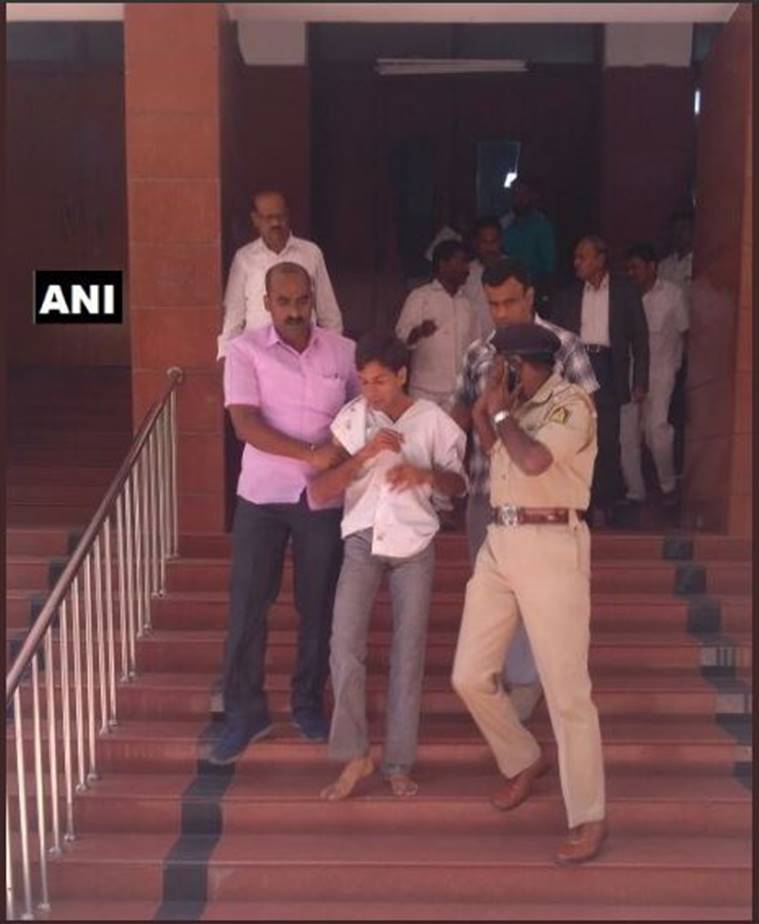 According to the latest report, he has been hospitalized in critical condition at the Mallya Hospital, Bangaluru. Police have arrested the assailant and presently questioning him. The motive of the attack is yet to be identified. However, it can be a political conspiracy as he heads the anti-corruption Lokayukta graft. The position was left vacant for almost three years before Justice P Vishwanath Shetty was appointed as the Karnataka Lokayukta.

According to the initial investigation, India Today reported that the accused filed a case for not getting a tender. He belongs to the Tumkur district. However, after verifying the file, his complaint was rejected as the tender process was deemed to be fair. Unhappy with the result, he took the charge and entered the office of Justice Vishwanath Shetty and stabbed him.

This is one of the shocking incidents and concerning security breach. The government must ensure that highest security is provided to the Lokayukta and other Anti-Corruption office holders so that such incidents are not repeated.