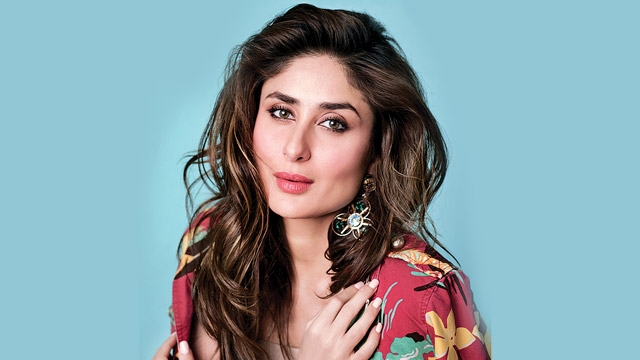 The Internet is going crazy since Kareena Kapoor Khan released a new picture of Taimur. The little baby looks absolutely cute in his white t-shirt and black jeans. In an interview, Kareena Kapoor Khan said that she has no reservations on sharing Taimur’s pictures online. She further went one to say that she understands that media wants to get a glance of this little member of her family and she is fine with that. 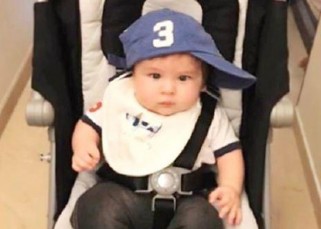 As far as Saif Ali Khan is concerned, Kareena said that Saif is a cool dad and he also does not have any objections over their baby’s pictures surfacing over the internet. Post the birth of baby Taimur, many people criticized the celebrity couple for naming their baby ‘Taimur’ as it sounds same as a tyrant ‘Timur’ who slaughtered many Asians in the region.
Amid the controversy, Kareena Kapoor Khan clarified that they did not name their baby after any tyrant but they liked the name which signifies ‘Soul of Sword’. In an interview, Saif Ali Khan also mentioned that he might consider changing the baby’s name as he does not want people to hate their baby boy for no reason.

Like her mother Kareen Kapoor Khan, baby Taimur also knows how to pose for paparazzi and being just a few months old the baby looks quite comfortable in front of the camera.