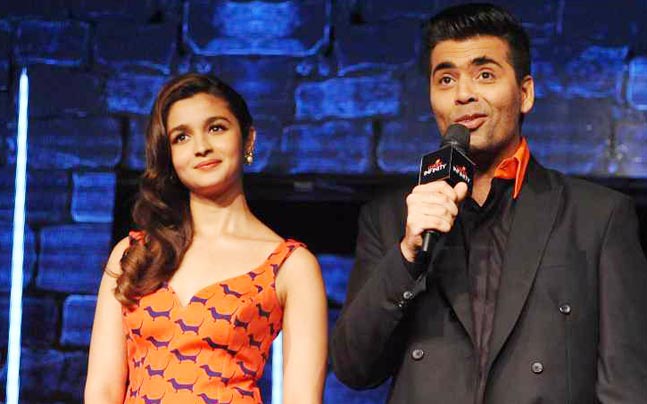 Karan Johar and his latest outing, Ae Dil Hai Mushkil seems to be in news for all the reasons, whether right or wrong. What with the ban on Pakistani actors and the latest decision by The Cinema Owners and Exhibitors Association of India (COEAI) to ban the film in four Indian states, nothing seems to be going right for him.


But, he is pretty chilled out at the moment and revealed a minor detail of the film’s story and characters. Alia Bhatt will be seen in a cameo in the film and will don the role of a DJ. He confirmed this and said: “She [Alia Bhatt] has done a cameo in the film. She is playing a DJ in the very song that we are in (The Breakup Song)”. We had a part for the DJ, so there was a link. It was always a part of the script. If somebody has gotta do it, then why not someone whom I love.”

Well, we sure love this latest development. It will be good to see Alia as a DJ in the film. And, not just Alia Bhatt, the film also boasts of cameos by other Bollywood superstars such as Shah Rukh Khan, Lisa Haydon, and Imran Abbas.