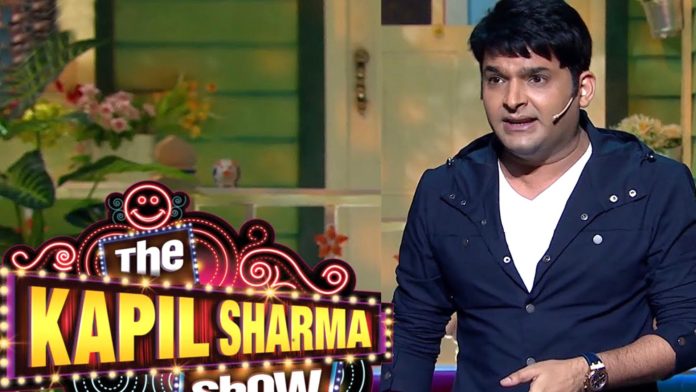 The Kapil Sharma Show would not be aired in coming days, Indian Express broke the news. According to the news reports, TKSS would be given an off from the TV due to the health of Kapil. The comedian has not been keeping well since last few months and has resulted in many shoot cancel in the past as well. Recently, he did not turn up for the show when the team Baadshaho came to the set for shooting. Sony has finally decided according to a close and reliable source of Indian Express. 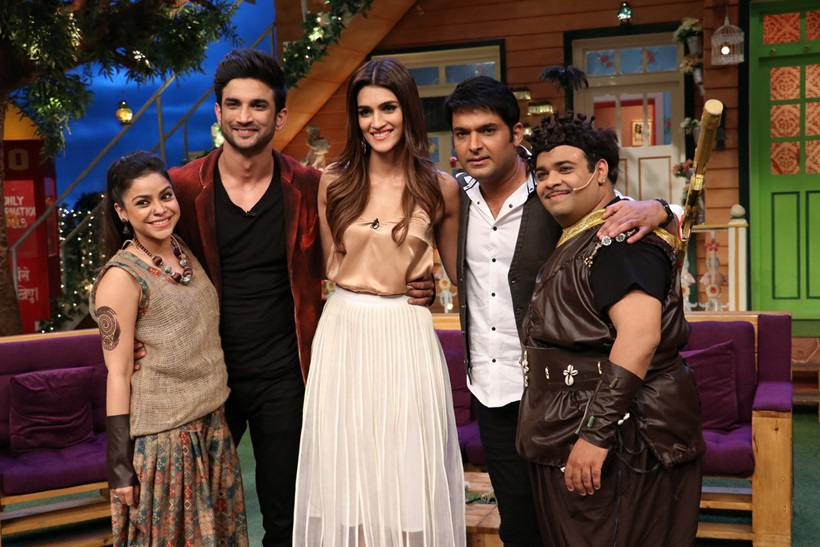 The prime reason is, of course, the health of the actor and there is nothing new to show for Sony. The channel has decided not to telecast the old shows and in fact, give the time slot to The Drama Company of Krushna Abhishek at 9 PM. The original slot of the drama company will be given to the Super Dancer 2. However, the report also confirmed that if Kapil becomes fit again and comes back, his The Kapil Sharma Show would be pushed back to 10 PM. 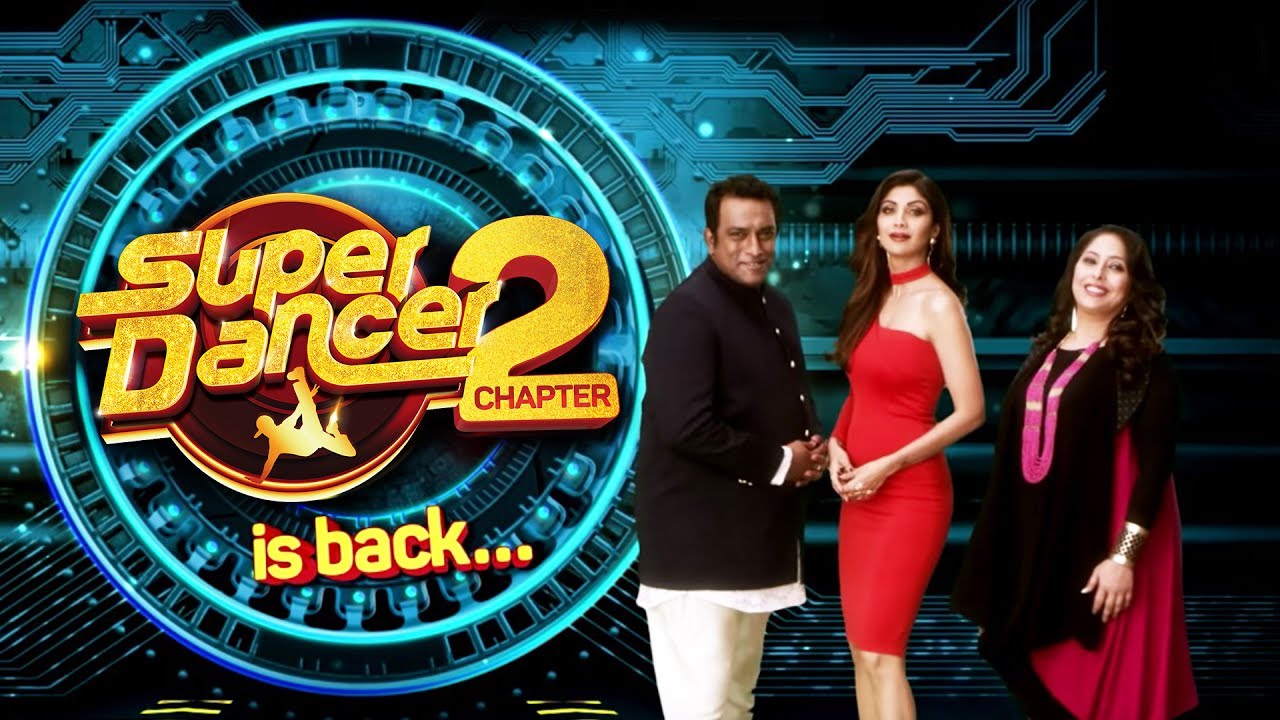 Since the time Kapil had a fight with Sunil Grover and Ali Asgar on the Air India flight, things have never settled for the comedian. Even though things got settled after few days of declining TRP, but the channel always remained not confident on him after the saga. 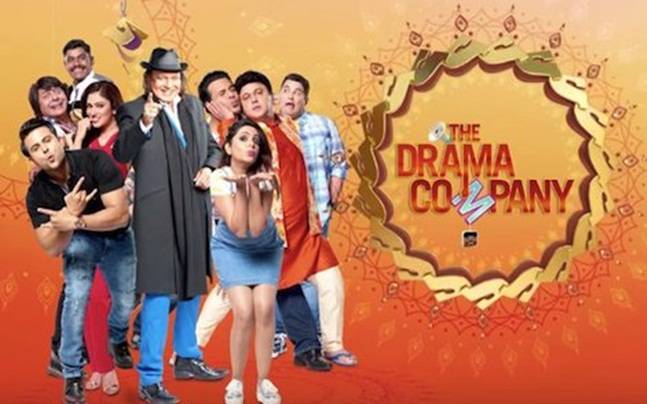 Recently, it was reported that Sony is not happy with the unprofessional attitude of Kapil Sharma, and that could be another reason for the channel to pull the plug. 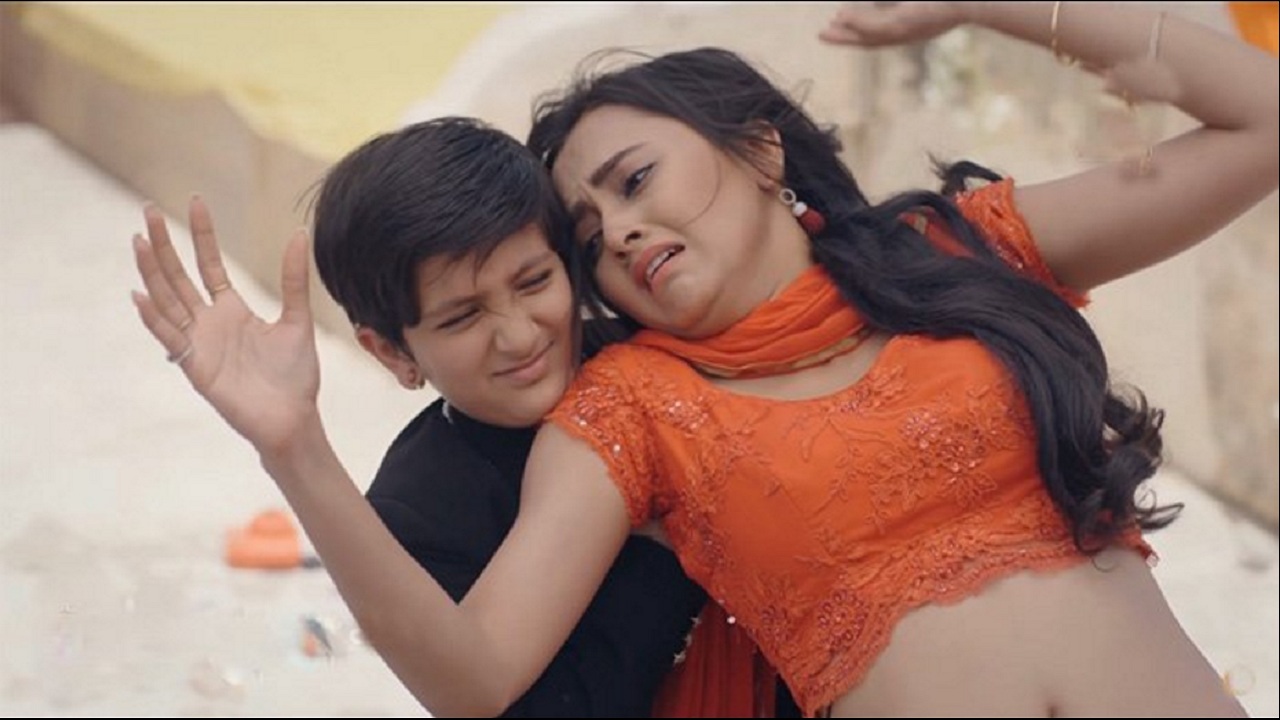 Sony, in particular, has not been doing very well. The Pehredar Piya Ki Show went off the air, last Monday, the final verdict on TKSS may be soon announced, officially.

Jennifer Lawrence in Passengers – Actress Reveals Secrets of the Steamy...

Christina Grimmie, The Voice SInger Dies at the age of 22