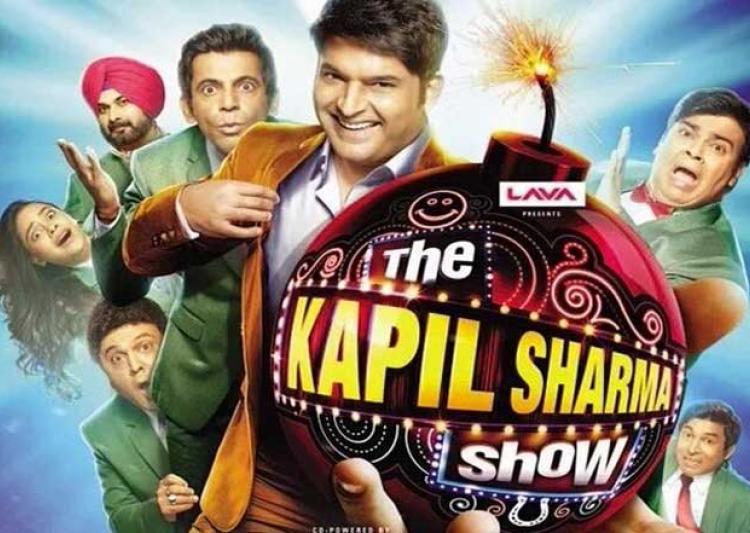 The Kapil Sharma Show may get over soon. The reports that have surfaced is not at all encouraging for the Kapil Sharma Show. After the differences between Kapil Sharma and his co-star especially Sunil Grover, the show is heading nowhere. There was a time when the show was one of the best and most popular in the Indian Television. However, the charm is nowhere matching now.

According to the reports, the Sony TV has given Kapil Sharma an ultimatum of a month. He has to either bring Sunil Grover back on the show or increase the TRP to continue. It is believed that Kapil is trying hard to get the over 100 Crores deal but Sony is no mood considering the circumstances.

Sunil Grover was the heart of the show as Dr. Masoor Gulati and Rinku Bhabhi, but since the fight with Kapil in a flight bound for Mumbai from Melbourne, things have changed. Chandan and Ali Asgar have also not appeared in the show ever since and the speculation is that they have also left the show for the good. Raju Srivastav was brought in but the TRP failed to shoot up.

It looks like that the Kapil Sharma Show is dying and something radical has to be done to revive it. Kapil is also busy now days for his movie, Firangi and that may impact even more. Grover has ruled out any possibility of returning to the show, even after Kapil apologized on Twitter. 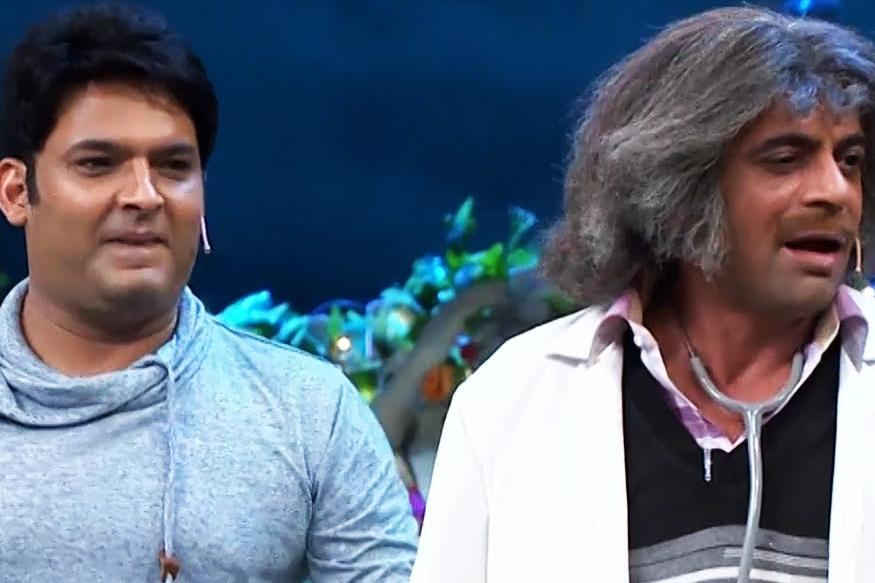 Sunil Grover and Kapil Sharma together – The Wait is over! 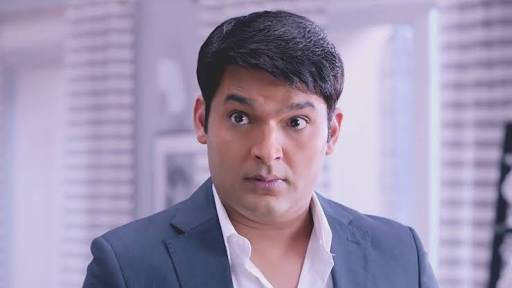 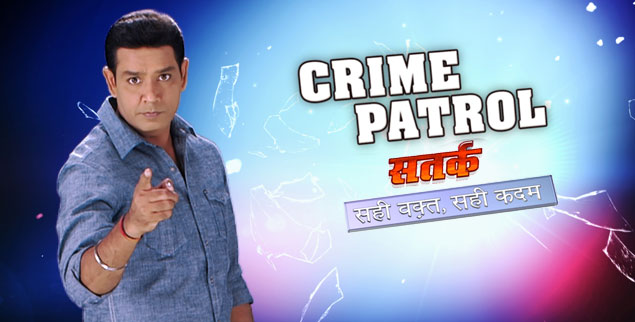