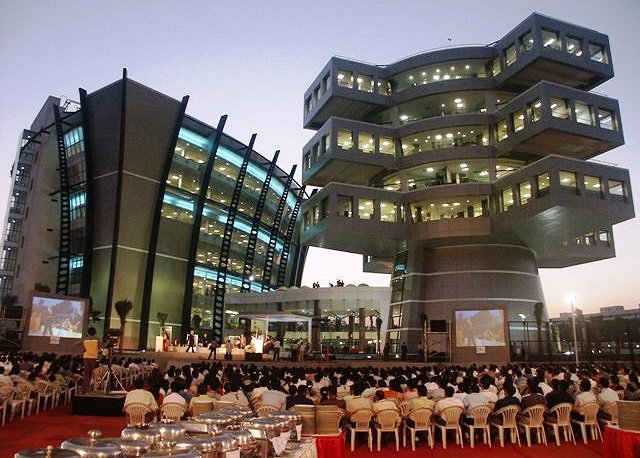 Kannadiga Quota of 100% in C and D Private Sector proposed by the Congress Government is the final step to destroy the India’s Silicon Valley. The cheap political decisions to win elections have caused the country lot in the past and the new proposal of Karnataka Government to appease the locals before election is deadly.

The labour department has proposed that any industry that enjoys the benefits of the Karnataka Industrial policies for concessions, taxes, benefits, water, subsidy and others have to give quota to the locals. However, this does not include the IT and the Biotechnology Industry. This may sound fascinating for the locals at first but this can become a disastrous milestone for the state. Let’s discuss things one by one.

A Kannadiga is a person who has born and brought up in Karnataka or residing in the state for at least 15 years continuously. The proposed bill says that the company has to pick the person fit for the role as per the requirement who hails from Karnataka. However, if there is none, then other person can be chosen. So, basically, the first priority has to be given to the Kannadigas.

IT is the bread and butter for the Karnataka Government and any such rule may disrupt the industry very badly. For any private sector, quotas are as useless as it can be. The industry thrives on the merit and versatility. The proposed bill is the same version of that of the MNS in Maharashtra but in a non-violent way.

What if the bill passed?

If the bill passes and it becomes a law, then the private sectors would have to follow it or else they have to give up the facilities provided by the government.

What could be the result?

The trend of companies shifting from Bangalore to Hyderabad and Chennai is not new and this could simply accelerate the procedure. The development of Amaravati, the new capital of Andhra Pradesh is on the way and there is high chances that private companies may switch there. Telengana, Andhra Pradesh and Tamil Nadu have industry friendly impression and that could end up the dream run of Karnataka.
The Kannadiga quota is one of the most immature proposals the government has introduced so far. The impact of the quota on private sector can be hard in Bangalore and many earning there. If the similar approach is taken by all the states, then it can be safely said, that the growth rate of the country would decrease by 100% as well.