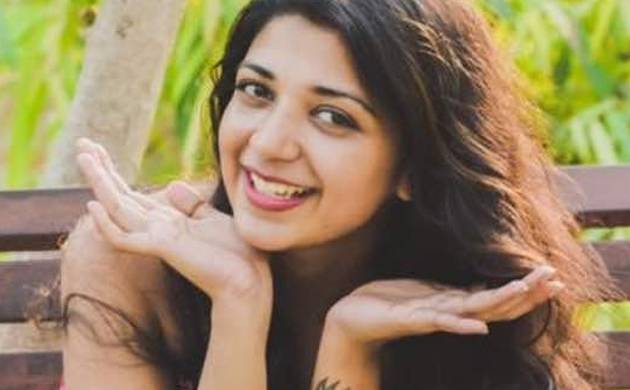 Kannada Actress Rekha Sindhu met an unfortunate accident and died on the spot. The 22 years old actress was travelling from Chennai to Bangalore along with five other people when her car hit a median, Police informed. Two people have been admitted in serious condition in the Christian Medical College, Vellore whereas the young actress has succumbed to her injuries.

She was considered one of the promising faces in the South Indian industries. Her roles in the Kannada movies were gaining praises. She was currently shooting for a Tamil movie called Rudra. She was reportedly coming back to her home after the shooting. However, little did everyone realize that the talented actress would never return to the set again.

The accident took place near Vellore. The primary investigation has revealed that Rekha Sindhu was with other people in the car. The driver might have slept while driving and this is when the accident took place. However, Police has not written off any angle. The probe is still on.

She was one of the most emerging actresses in Kannada Cine world, however, it ended in a tragic end. Her body has been received by her brother reported Bangalore Mirror. The late night driving of the stars has always risked their life, as in this case. She was sitting at the front when the driver allegedly dozed off for few moments. The car hit the median and immediately toppled. Rekha Sindhu suffered grave injuries to the back of her head and succumbed to it, detailed the post mortem report.