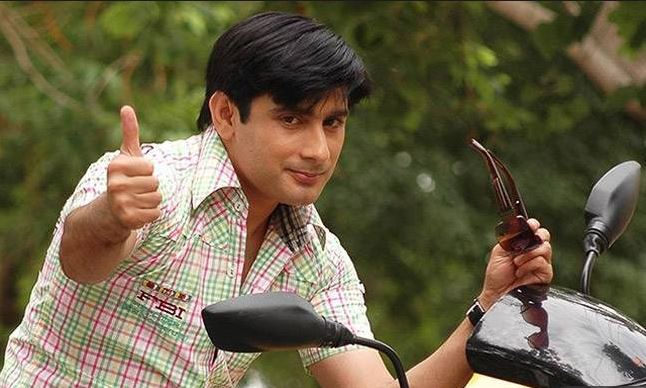 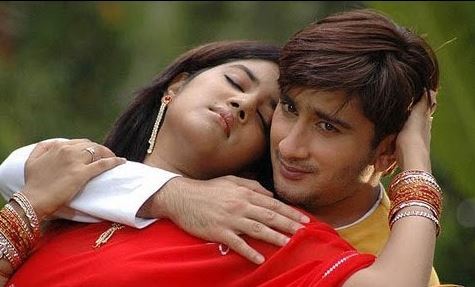 He was speech and hearing impaired. However, the actor dominated this as a challenge and hardly anyone was able to figure out that he had a challenge. His lip syncing was so strong that everyone was astonished. The special actor was not only great in acting but he was fit as well. In the Celebrity Cricket League, he was one of the actors, who outshined many with his skills and fitness. He was part of the core setup of the Kannada Bulldozers team and was one of the best in the entire cricket league. 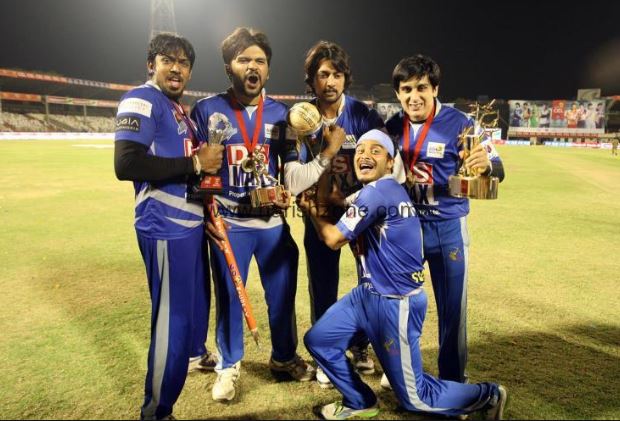 He has played lead roles in the movies like Snehanjali, Tippaji Circle, Ninadre Ishata Kano, Hit List among others. He was a genuine actor who ensured made sure to remove the stereotype of the Film Industry. He was a guy who changed the common notions of the people and perception about an actor. He was a real hero, but his unfortunate death has shocked many.

He was conscious about health but none imagined that at a young age of 35 he would depart the world. He is survived by his parents, wife and two daughters.

Am so heart broken, shaken beyond words. My dearest Dhruv Sharma you will be missed forever brother. Thank you for ur warm hugs & love. #RIP pic.twitter.com/lILWZPG0wM

Shocked on knowing the passing away of one of the nicest guys around. Will miss u my brother. Be at peace wherever u are. RIP #DhruvSharma 💔 pic.twitter.com/hHXgdUY48X

The Asian Herald Team offers deepest condolences to his family.