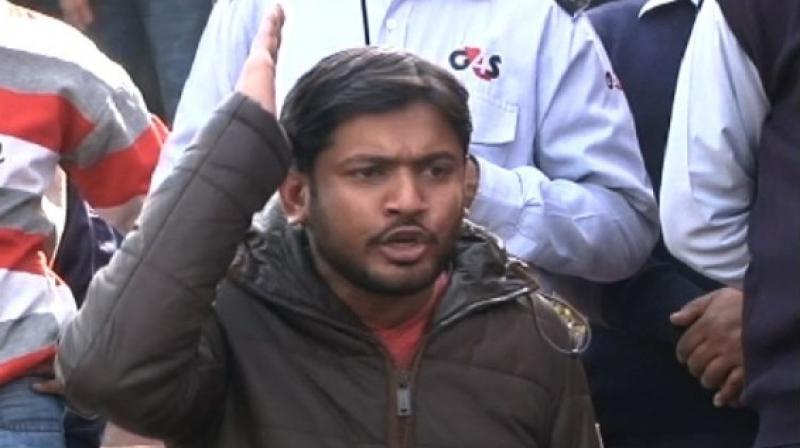 Kanhaiya Kumar got a huge set back from the Supreme Court of India. The Apex Court declined to hear the bail plea of Kanhaiya Kumar for the JNU Row. Kanhaiya and his lawyer Vrinda Grover moved to the Apex Court after continuous break down of Law in the Delhi Session Court, Patiala House Court. The bail plea was sought under fear of Limb and Life. The protesting students of Jawaharlal Nehru University have already made it clear that the life of their leaders is in threat. The new hashtag #KanhaiyaKumar in social media is also going around.

However, Supreme Court did not rule out the bail plea and neither has rejected it. The Top Court clearly mentioned that it is not appropriate to hear the bail plea in the judiciary precedence and the lawyer and Kanhaiya Kumar must approach Delhi High Court for the same. However, Supreme Court was very firm and particular about the recent law breakdown at the court premises and asked the government to ensure enough protection. 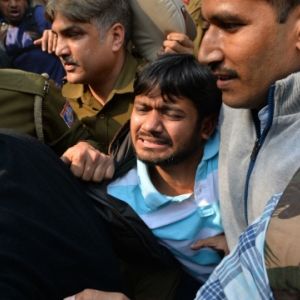 As the JNSU leader continues to be lodged in Police Custody, the protests for his release are spreading fast in the country. JNU Alumni students have already written open letter and supported freedom of speech. The students are continuing to convince that Kanhaiya’s speech was misconstrued and he never did any Anti India slogans. Few supporters have also blocked trains in Darbhanga, Bihar in protest. Jadavpur University is also protesting against the arrest of Kanhaiya Kumar. 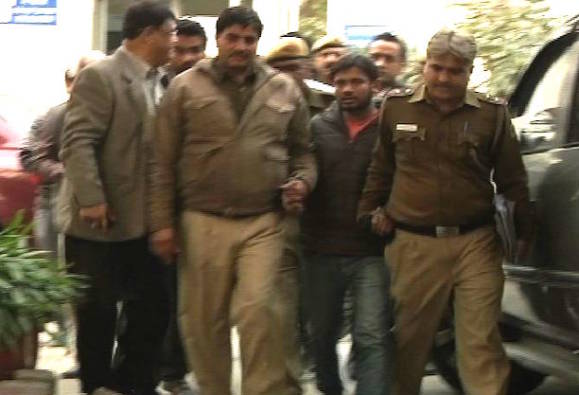