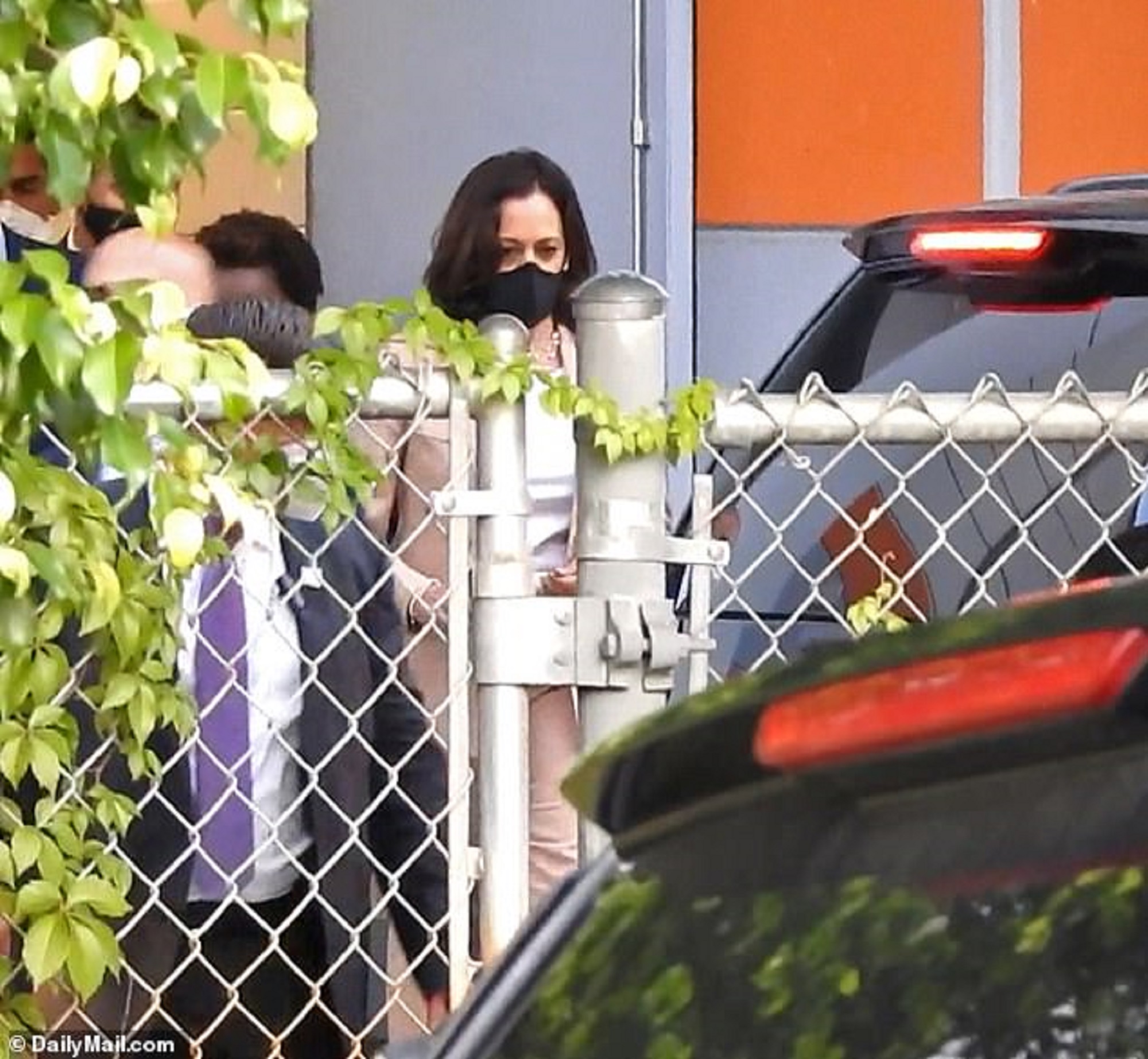 Kamala Harris, made these comments last year, during her presidential campaign in CNN Town Hall. She spoke about initiative executive actions if Congress does not pass gun safety laws, which includes an enhanced background check. Ironically, she was protected by Police at the town hall and she supports defunding the police.

The photos were taken by the Daily Mail, also shows her husband Doug Emhoff. He was also escorted by the security.

During CNN Town Hall, she said,

‘Upon being elected, I will give the United States Congress 100 days to get their act together and have the Courage to pass reasonable gun safety laws. And if they fail to do it, then I will take executive action.’

Harris met Black leaders on Thursday in South Florida to discuss the current scenario. She met with the local leaders in the Miami garden. She spoke more about race relations at the event. However, she did not mention much about gun control.

The event was also guarded by heavy police. The Daily Mail confirmed that the police did not want defunding but more funding and training.

On police defunding, she previously said,

‘For far too long the status quo thinking has been to believe that by putting more police on the street you’re going to have more safety. And that’s just wrong, that’s not how it works.’

It will be interesting to see whether she continues to talk about Police defunding or mild her tone for the rest of the campaign. 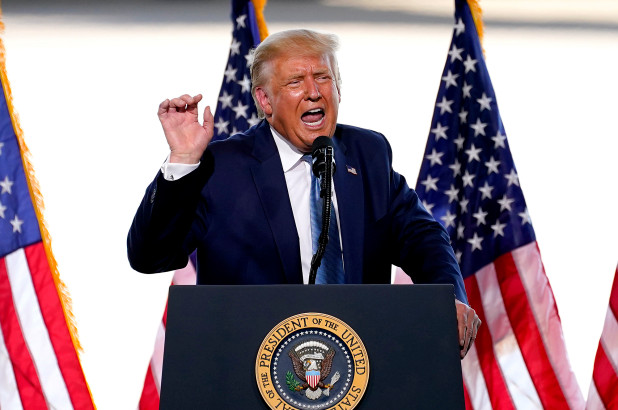