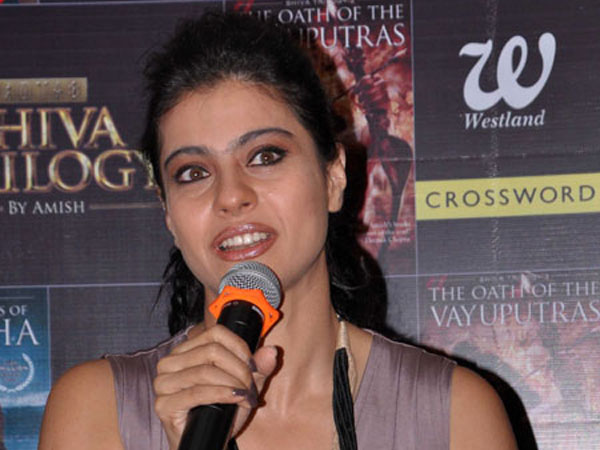 Beautiful actress Kajol reveals the unpleasant secret of Bollywood. Speaking to a newspaper, Kajol made shocking comments about Bollywood in the National Capital. The actress readily agreed that the Bollywood industry is biased. The actress said clearly that Bollywood is dominated by the Men. She said that men dominate the industry in terms of everything.

The beautiful actress who was recently seen in Rohit Shetty Movie Dilwale along with Shah Rukh Khan did not shy to tell the truth. She said that male dominance can be seen in the movie industry from payments to the status everywhere. There have been many instances where the actresses have raised questions against the same. The beautiful actress even told the same thing for Hollywood as well. She agreed that from Hollywood to Bollywood the glamor world is dominated by the men. However, she did not blame anyone for this instead chose to give a generic statement. Kajol added that the society has not changed very much and the same impact can be seen in Bollywood as well.

There have been many actresses who said that they are underpaid as compared to their male counterparts. Gender biases in Bollywood is not a new issue. Many producers and directors refuse to accept the fact and instead believe that there is no partiality. However, a statement from a big actress like Kajol just intensifies the debate of Gender Inequality in Bollywood. There are many questions that remain unanswered from the stars on the deepest and darkest truth of the Movie Industry and then some throw light in the dark. 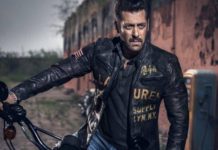 Dhoom 4 – is this why Salman Khan walked out of the role ? 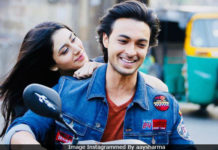 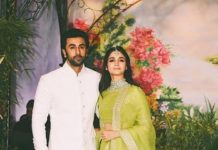 Udta Punjab Online Leak – Why Censor Board should be the...