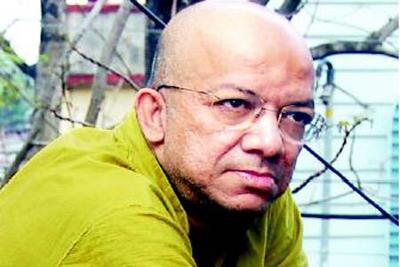 Facebook blocked Pro-JNU Song Lyrics claimed Ex- Trinamool MP, Kabir Suman. Kabir Suman, who is also a renowned singer and famous for his rebel songs claimed about blocking that is yet to be verified. Kabir Suman is a controversial figure often comes under some or the other news. However, his account was soon unblocked.

The singer claims that he wrote a song on the judicial killing of Afzal Guru in support of the students of JNU who has the same ideology. However, he was blocked and he senses a conspiracy behind it. However, Facebook has not made any comment on it and neither has it clarified. The JNU Row is getting bigger day by day and now all the parties have agreed to debate on it in Rajya Sabha. It is believed that JNU Crackdown is going to rock the Parliament as the JNSU leader Kanhaiya Kumar is still lodged in Jail. The Pro and Anti JNU campaigns are still rocking the country. The other political parties like Congress, Left and AAP have already thrown their support behind the protesting JNU Students. However, the ruling party members have been seen in thrashing and commenting people for Anti-India slogans. Kabir Suman said that he believed that there is nothing wrong in voicing the opinion but the democratic rights are under threat. 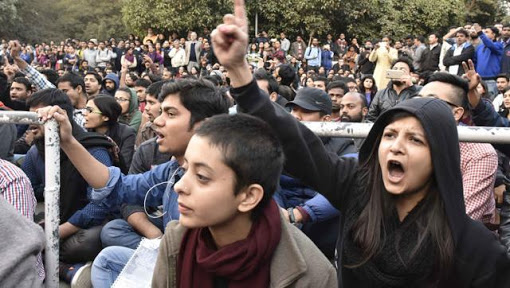 Kabir Suman won the MP ticket from Jadavpur, Kolkata under TMC Ticket in 2009 Parliamentary Elections but soon his rift with his own party brought him to the headlines. Kabir Suman has been vocal throughout either by his songs or poetry. The Singer was also noted Journalist and wrote a song after 2002 Gujarat riots.

We shall meet again in Srinagar,” I want to answer Irfan. But such a

No matter where you are

When will you give us freedom.

The night’s poem drifts In Jhelum all alone

The poet of the darkness knows

Bullet wounds in the sky

The stars are bullet holes

As numerous as our lamps.

When did the last flame die

And in whose home was it

Listen to this Afzal Guru

History has its gallows

Its bullets and its boots

Yet it’s history again that breathes

When a single robin chirps.

I swear by this song, my Love

Worse than a Prostitute – A Day When India Politics Achieved...

No Law was ever there to change Maiden name in Women...