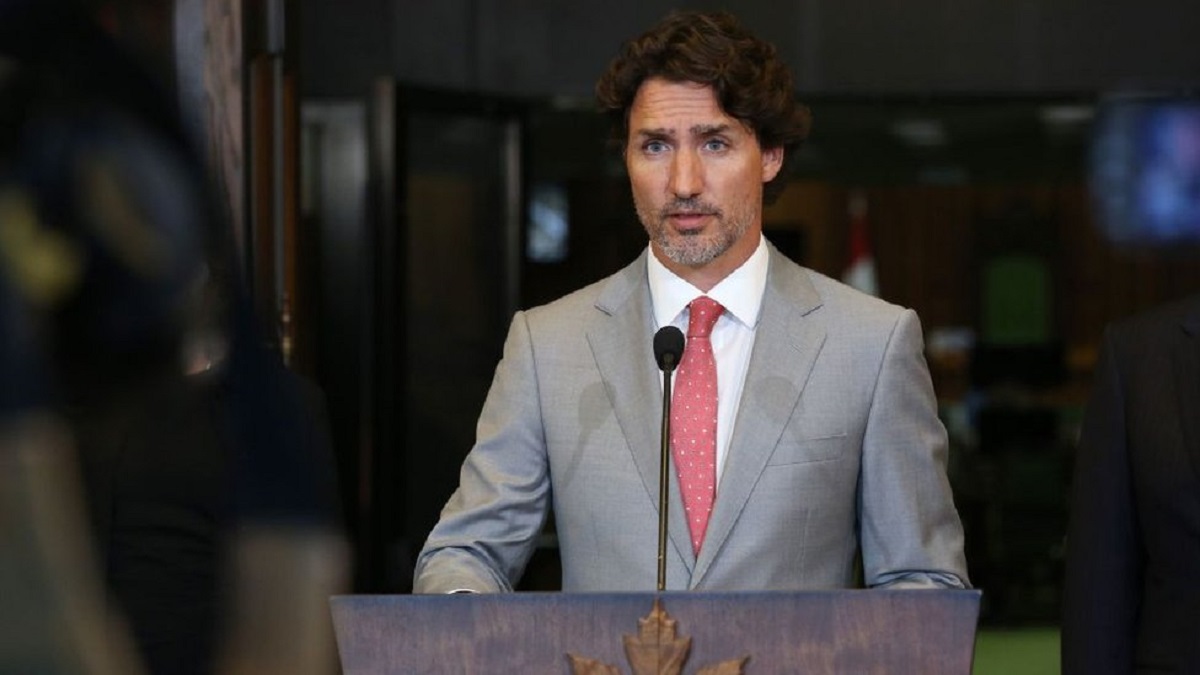 Justin Trudeau government has come under immense fire from the people. He came to power in 2015 with the promise of transparency but now refuses to tell where the billions of COVID19 aid has gone.

The government has provided high-level aggregate spending statistics and estimates of the net fiscal impact for more than 100 programs launched after the pandemic. However, only a few of the programs have revealed which of the individuals, groups, or companies have received taxpayers’ money.

CBS has attempted to collect information and found huge resistance even from the Finance committee.

Justin Trudeau government has been transparent about the total money spending but not where the money is going, said NDP Finance Critic, Peter Julian. He further told CBS,

“In terms of who that is specifically going to, this is where I think we run into problems that the government has not been transparent about — which of the big businesses, some of whom are extremely profitable during this pandemic, have actually been receiving these significant amounts of money.”

Finance Minister Chrystia Freeland has been unapologetic about the questions and said it is not the time to ask the questions.

CBS reported that Export Development Corporation was charged with running a business running availability program and Canada emergency business account. It has made only 12 names public and refused to share 791,884 businesses approved for the loans worth $31.6bn.

The government has defended the actions saying that the details are confidential. 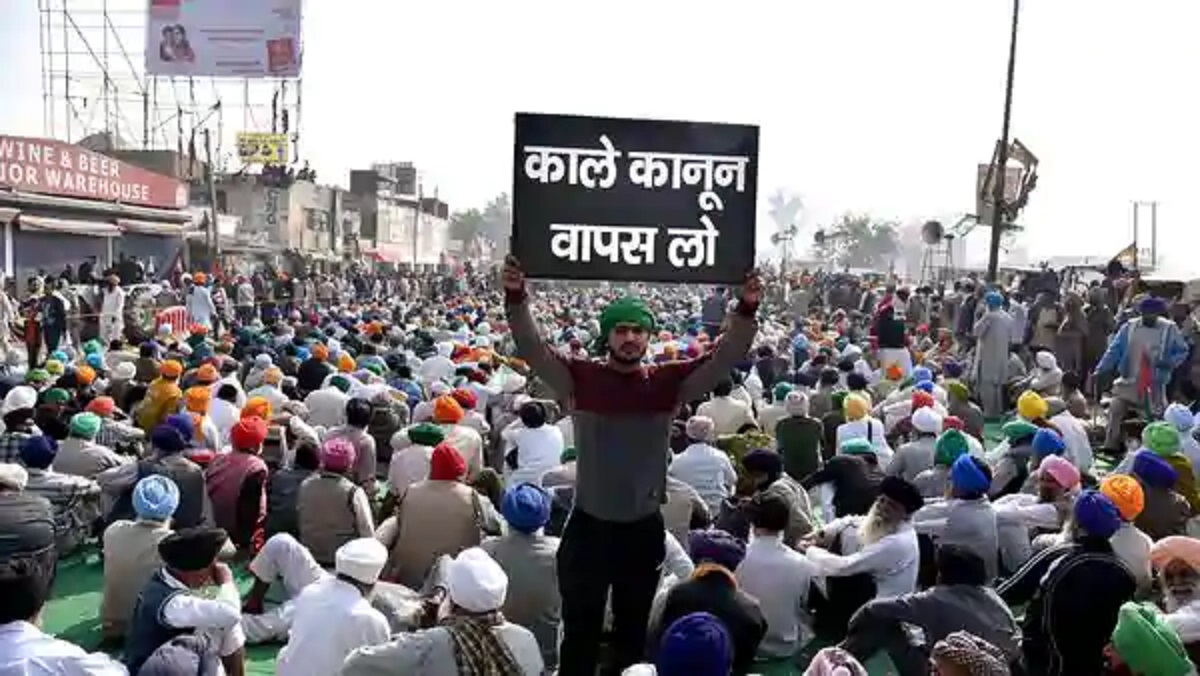