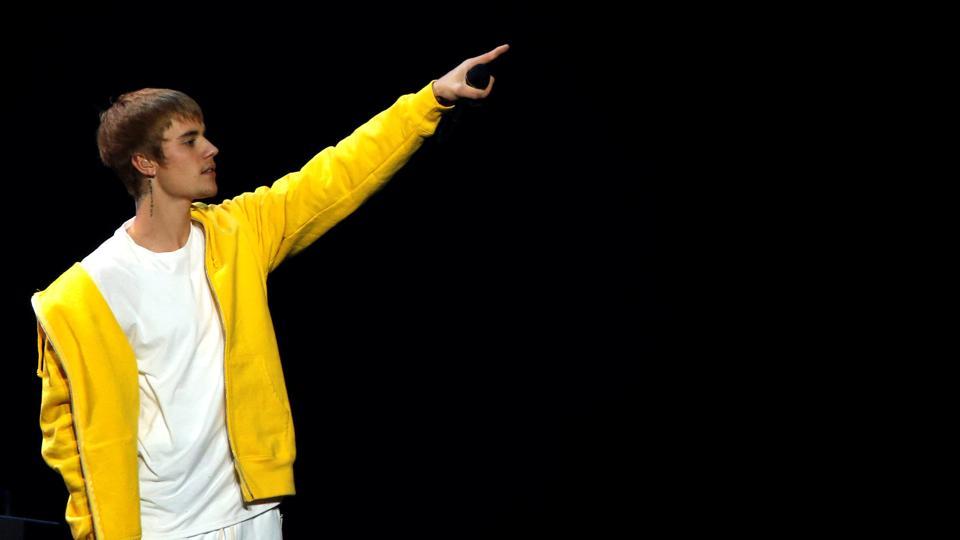 Justin Bieber is all set to set the stage on fire in Mumbai. But why it is so special? Well, it may simply break every record previously hold by any band or singer before in India. The tickets are ready to be sold from February 22 and the pre-registration is allowed from February 15. However, interestingly, Justin Bieber in India could rack up around $4 million investments.

He is part of the world tour after his successful Album Purpose. He has already broken many records and has topped the Billboard Chart for the record 17th time. However, the stardom and his fan followings can not be ignored. He may bring 30% additional profit for the small business people in Mumbai expects the Tourism Department and increase the tourism by 10% at least. The Maharashtra Tourism is also backing the show. As soon as the news of Justin Bieber in India got unwrapped, people went crazy for the singer.

He has the highest number of Twitter Follower among the singers and has highest YouTube Subscribers among male singers as well. However, this is just a figure of his strong fan following, the real craziness for Justin Bieber would be seen when he would hold the mike in Mumbai. People are already waiting for that night when one of the finest and most popular singers would visit India and perform in a show.
The Purpose World Tour of Justin Bieber started from United States, UK, Canada and Japan before entering the Europe. It would be followed by Australia and New Zealand before landing in India. 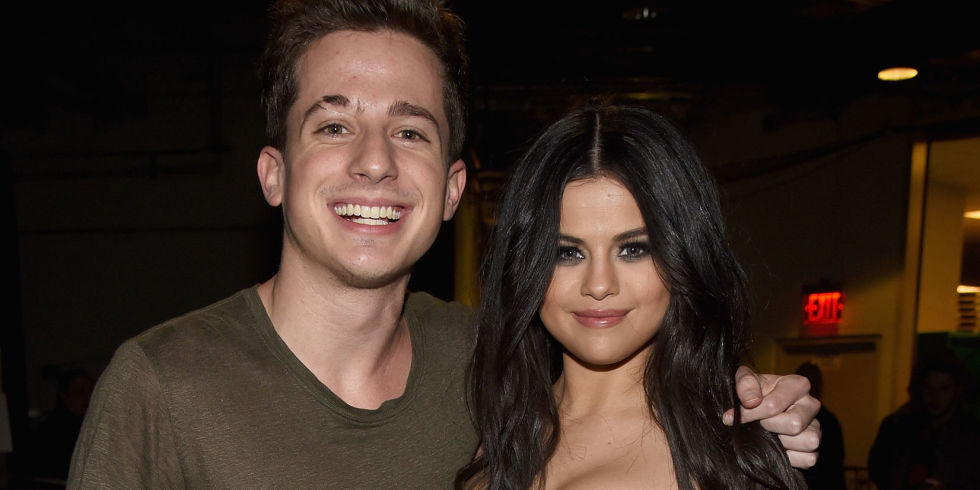 Selena Gomez and Charlie Puth Secret Revealed – Are They Only Friends