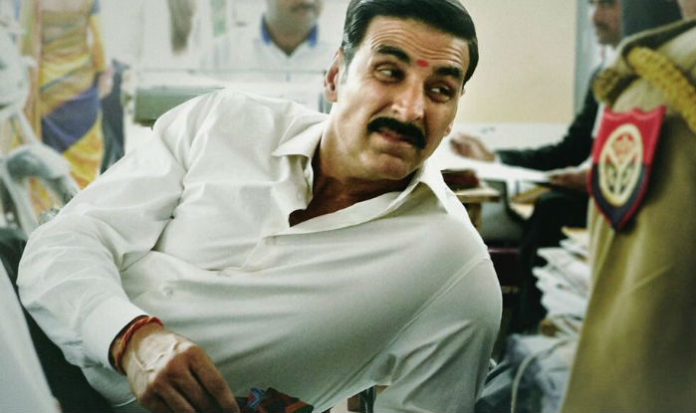 Jolly LLB 2 is running quite brilliantly at the box office. The first week of the Akshay Kumar starer movie has minted over INR 77.17 Crores. The Court Room drama of Akshay Kumar has also impressed the audience. The sitcom genre of the movie was obviously one of the major attractions especially after the popularity of the Jolly LLB first part.

The movie is obviously a Hit and of course, has become very popular with the audience. However, considering the budget, established a brand name and the star cast, it looks a bit disappointing so far. Akshay Kumar has delivered many super hit movies and has a reputation of great ROI and Jolly 2 might have yielded good amount to the producers as well but they would have liked to capitalize more on the brand Jolly and of course Akshay Kumar.